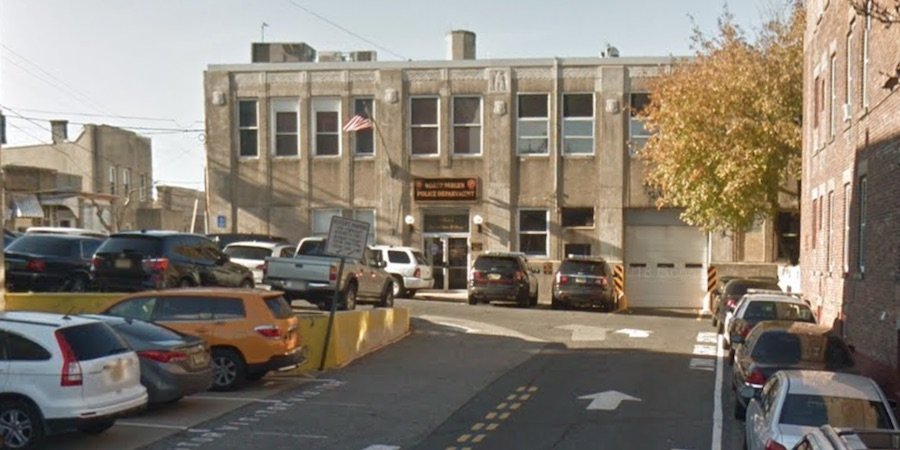 The North Bergen Police Department (NBPD) began an investigation under the belief that the advertisement looking for “models” to work for this video production company was actually an attempt to lure females for the purposes of prostitution and human trafficking.  North Bergen Police Detectives began to communicate with the suspect in an undercover capacity through text messaging. In the conversation the NBPD Detective stated she was a 15-year-old juvenile and a high school student. The suspect allegedly continued to communicate via text messages and invited her to meet at a local motel to make a pornographic film in exchange for money.

The North Bergen Police Detective Bureau conducted a three-day investigation in conjunction with the Hudson County Prosecutor’s Office Special Victims Unit, the New Jersey State Police Trafficking North Unit and the FBI Violent Crimes Task Force, Newark Division.  The joint law enforcement operation concluded on May 20, 2018 with the arrest of Mark Piotti, age 37 of the Bronx, New York. When he was arrested, Mark Piotti was in the possession of a video camera. The suspect was charged with Attempted Human Trafficking, Promoting Prostitution, and Luring and Enticing a Child.  Mr. Piotti was transported to Hudson County Jail.