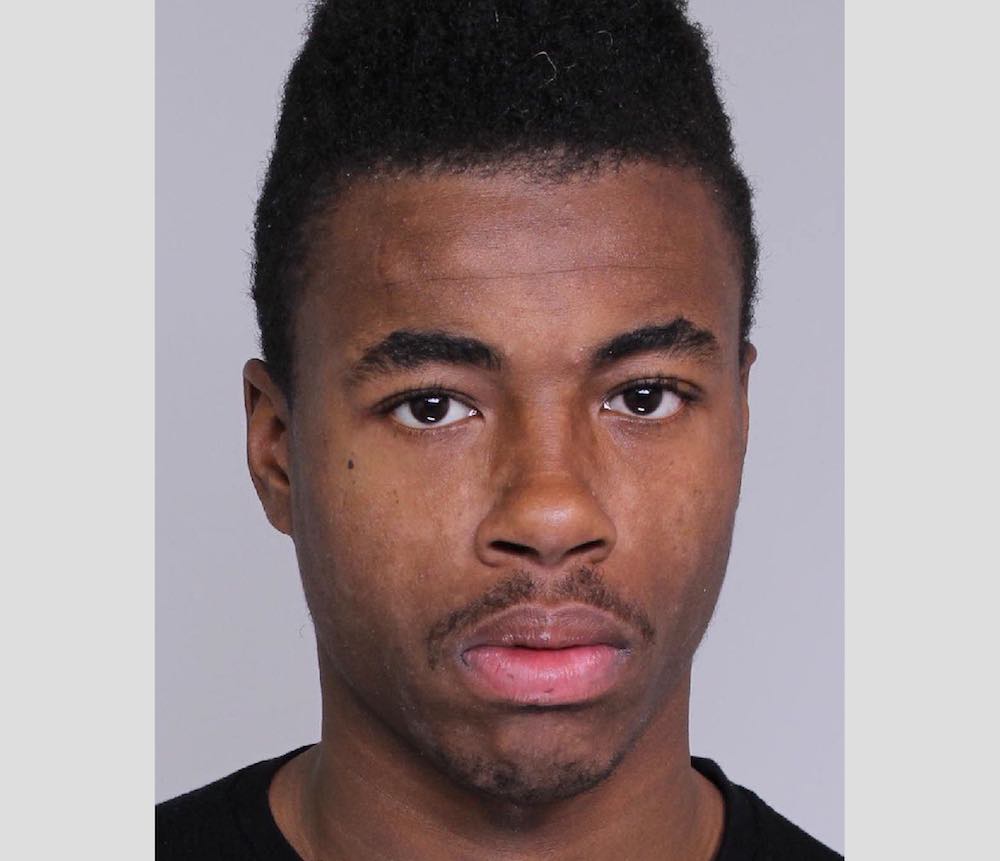 On Tuesday, December 13, 2016, Kenneth Barnes, age 19, of Jersey City was arrested by detectives from the Hudson County Prosecutor’s Office Homicide and Gang Unit for the murder of Shaheer Parson, age 35, of Jersey City.

On September 11, 2016 at approximately 2:10 a.m., Jersey City Police were dispatched to Van Wagenen Avenue in Jersey City on a report of shots fired. Upon arrival at 87 Van Wagenen

Avenue, police found an unresponsive male victim, Shaheer Parson, age 35, of Jersey City, with gunshots to his upper body. The victim was pronounced dead at the scene at approximately 2:20 a.m. A medical examiner determined the cause of death to be a gunshot wound and the manner of death to be homicide.