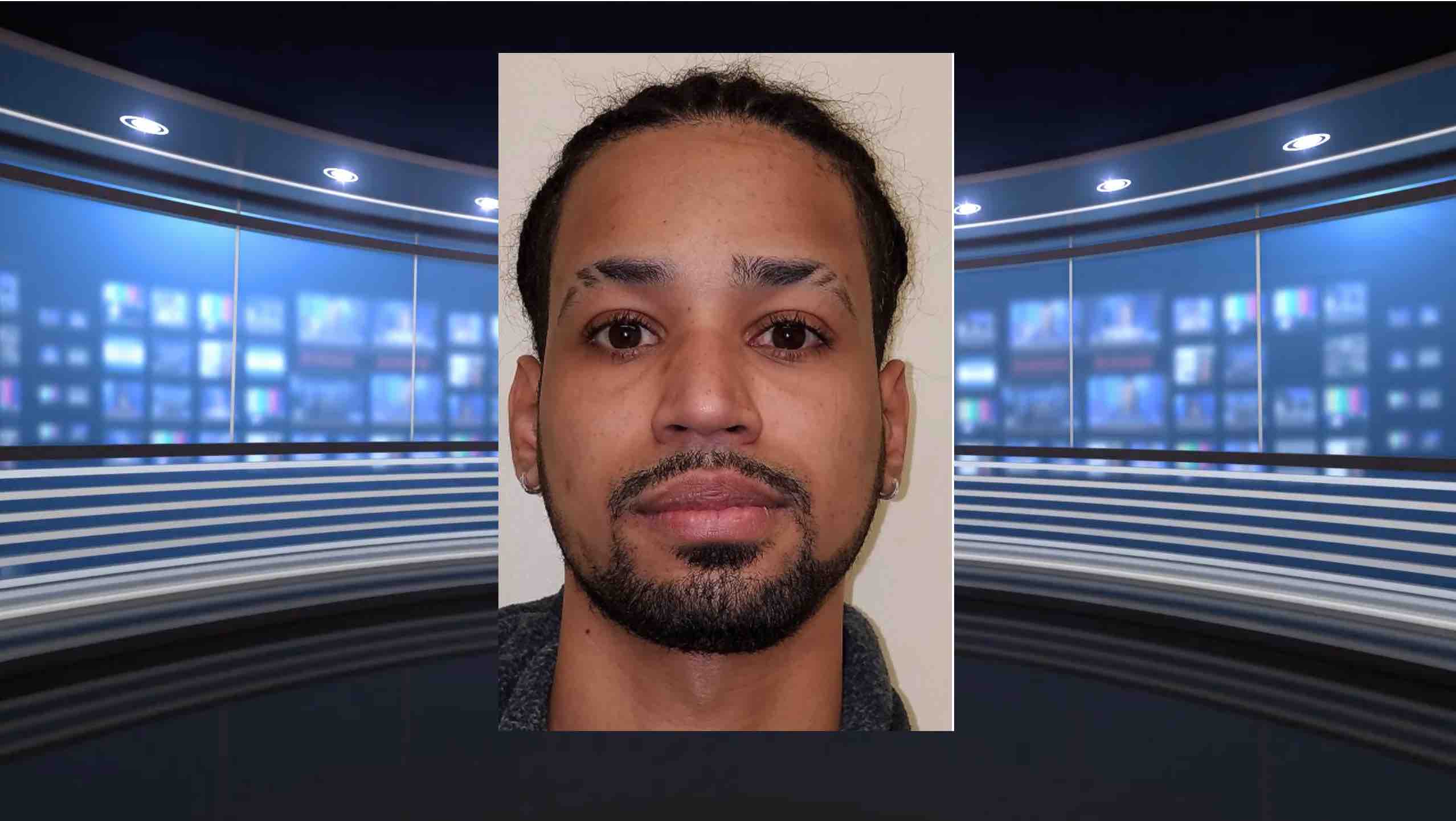 On Tuesday, December 11, 2018, the Teaneck Police Department received a report that JAIRO SANTOS-URENA engaged in sexual acts with a child under the age of thirteen in Teaneck on numerous occasions between 2015 and 2017. As a result of the investigation by the Bergen County Prosecutor’s Office Special Victims Unit and the Teaneck Police Department, Jairo SANTOS-URENA was arrested on Wednesday, December 12, 2018 in Paramus and charged with one count of Sexual Assault By Sexual Contact, in violation of N.J.S.A. 2C:14-2b, a 2nd degree crime, and one count of Endangering The Welfare Of A Child, in violation of N.J.S.A. 2C:24-4A(1), a 2nd degree crime. SANTOS-URENA is scheduled for a first appearance in Central Judicial Processing Court in Hackensack on Monday, December 17, 2018 at 9:00 a.m.

Acting Prosecutor Calo states that the charges are merely accusations and the defendant is presumed innocent unless and until proven guilty beyond a reasonable doubt, and would also like to thank the Teaneck Police Department for its assistance in this investigation.