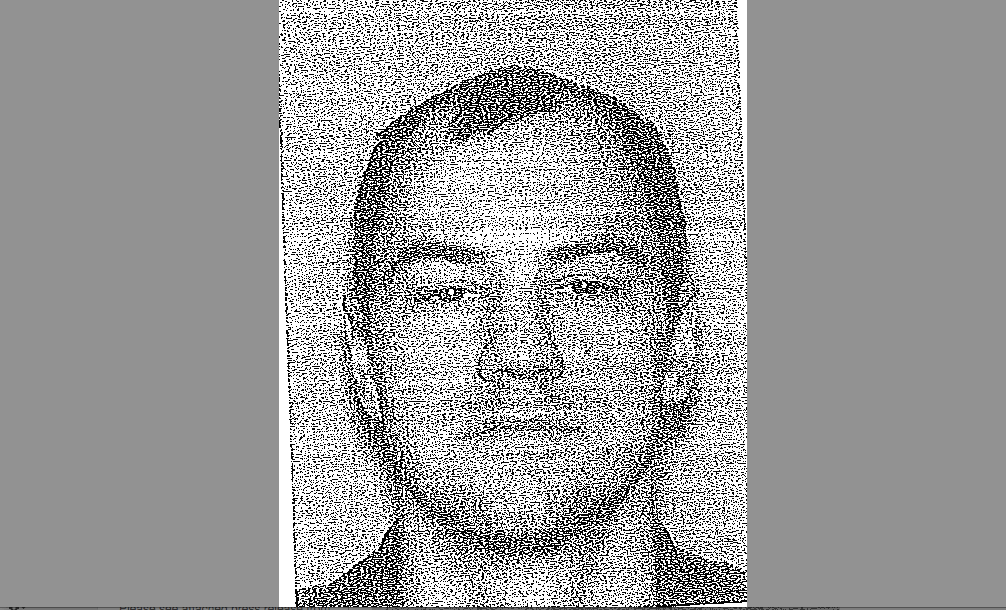 At about 1:15 a.m., Port Authority Maintenance was operating a sweeper on the Upper Level West of the George Washington Bridge when it was struck by the suspect’s 2013 Jeep Wrangler who then proceeded to drive from the scene. The 34-year-old Port Authority employee sustained neck and back injuries and was transported to Hackensack Hospital for further evaluation. The fleeing Jeep was observed traveling Northbound on the Palisades Interstate Parkway (PIP) by police. The suspect exited the PIP at exit 1 and proceeded to travel North on 9W in Alpine, NJ where he was stopped. Two plastic containers of suspected Marijuana were recovered from the Jeep. His blood alcohol content was more than two times the limit. Palisades Interstate Parkway Police assisted in the arrest.
Bail was set at $ 5,000.00 (cash)