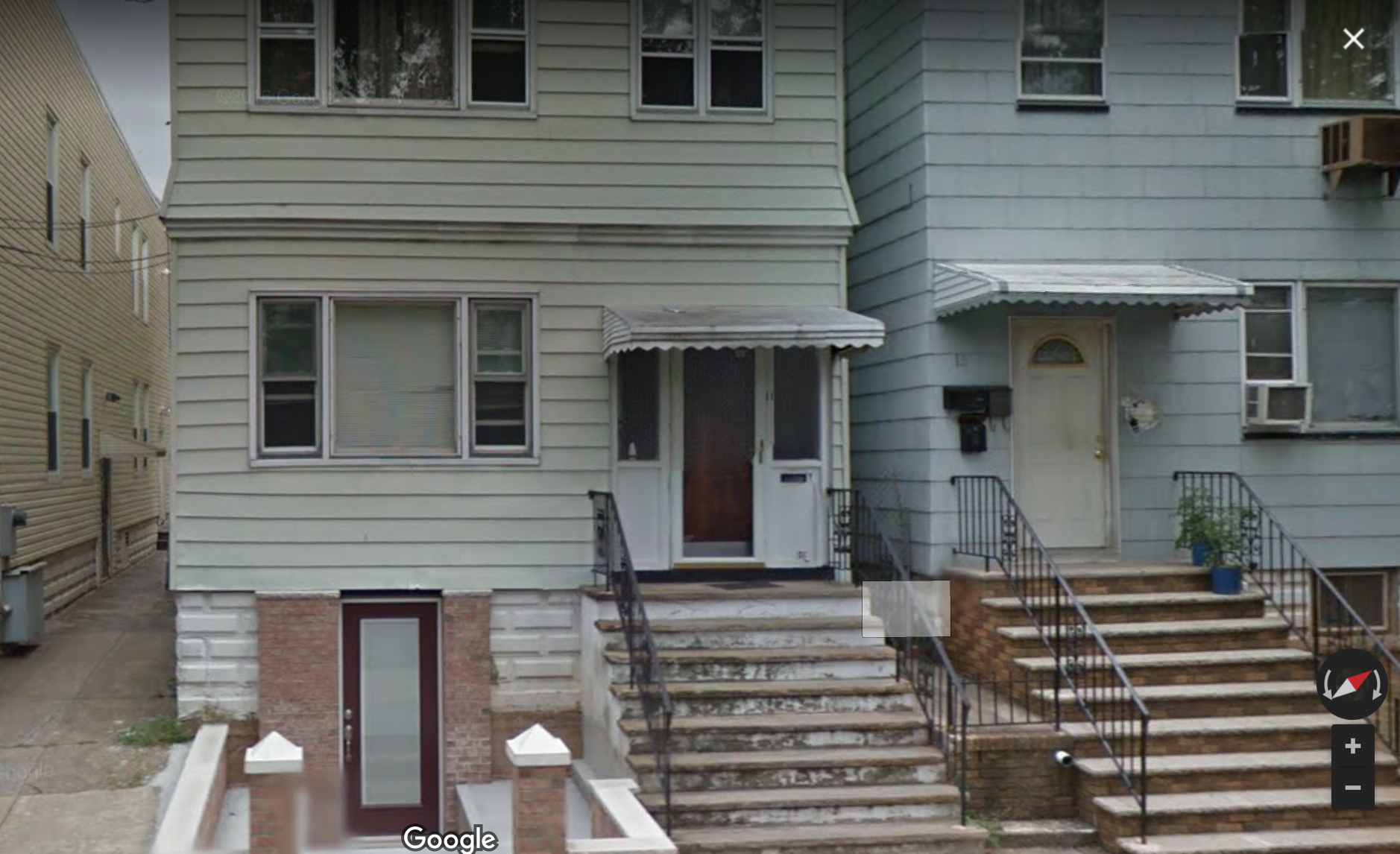 He was waving a large shard of glass at workers at a psychiatric facility, when Jersey City cops shot him Monday afternoon.

Florencio Figueroa appeared very unstable inside the building at 9 Nunda Avenue as he continued to threaten himself and others.

According to Hudson County Prosecutor Esther Suarez, officers first tried to disarm the 41-year-old with pepper spray but he took a bullet to the torso as the situation escalated.

Figueroa was taken to Jersey City Medical Center to be treated for his injuries.

The two responding officers were also taken to the hospital for evaluation and treatment.