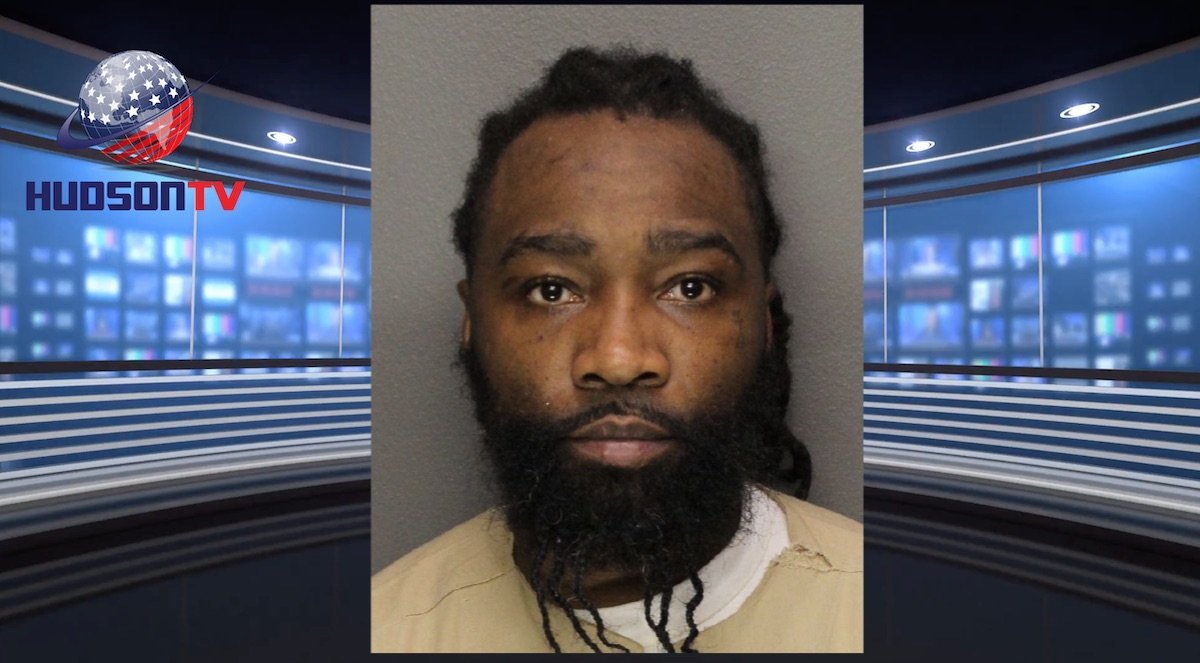 On June 20, 2016 at approximately 4:40 p.m. a resident in the 200 block of Renner Avenue in Newark heard commotion outside his home. When he looked out, he discovered Dennis, beating his 12-year-old female Pitbull, Diamond.

According to the testimony at trial, Dennis punched, kicked and stomped the dog. The dog owner immediately called police and Dennis was arrested and charged with animal cruelty, according to Assistant Prosecutor Jason Lesnevec, who tried the case.

Sentencing is scheduled for March 18 before Judge Ravin.

Dennis has five prior felony convictions for aggravated assault, resisting arrest, drug possession and possession with intent to distribute.

Assistant Prosecutor Lesnevec said, “The verdict in this case represents more than just justice for Diamond, this verdict sends a message that the lives of all living things remain valued in Essex County. As an Assistant Prosecutor, I remain devoted to advocating for those with no voice of their own.”