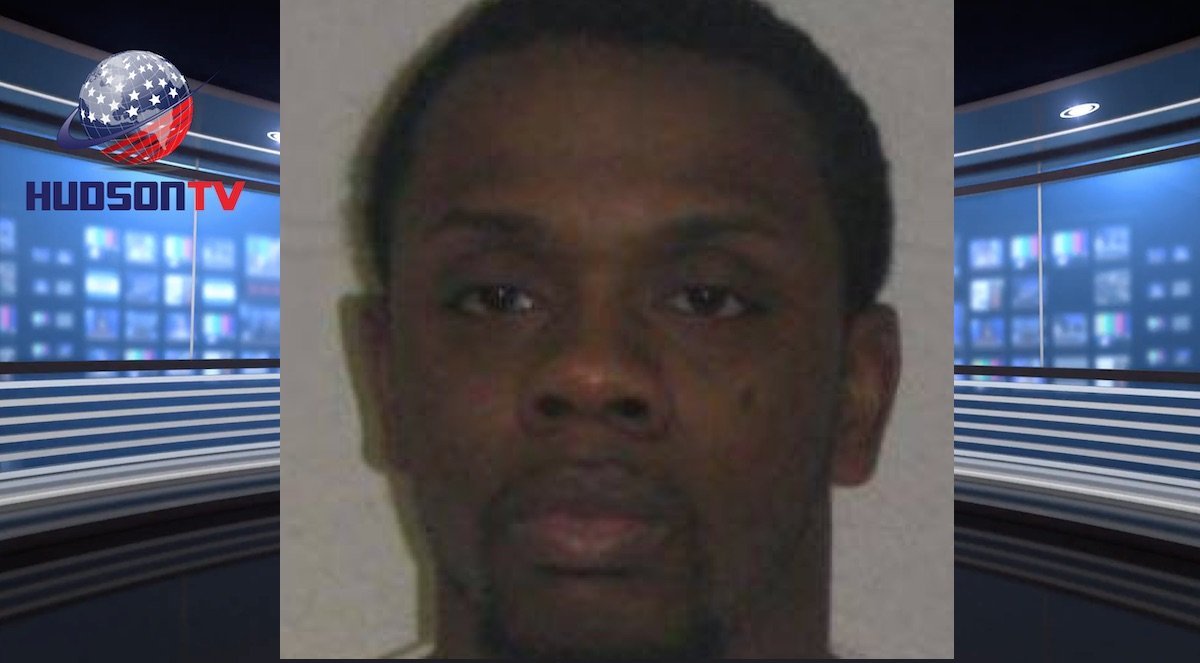 NEWARK, N.J. – A Newark man, previously convicted in state court of six felonies, was found guilty in federal court today of being a felon in possession of a handgun, U.S. Attorney Craig Carpenito announced.

Jamar Battle, 31, was convicted after a three-day trial before U.S. District Judge William J. Martini in Newark of one count of being a felon in possession of a firearm and ammunition. The jury deliberated two hours before delivering the guilty verdict.

On the evening of July 4, 2018, Battle was involved in an argument with his girlfriend and was waiting for her outside of her home. After she arrived near her home, Battle fired six shots at the car she had been riding in as it pulled away. He did not hit his intended target, but did hit a 5-year old girl who had been walking with her father after watching a neighborhood fireworks display. The child survived the shooting but suffered a major injury that required immediate medical attention.

Prior to this shooting, Battle had been convicted of six felonies. In 2015, Battle was sentenced to New Jersey State Prison on two firearms offenses and had just been released from prison in May 2018.