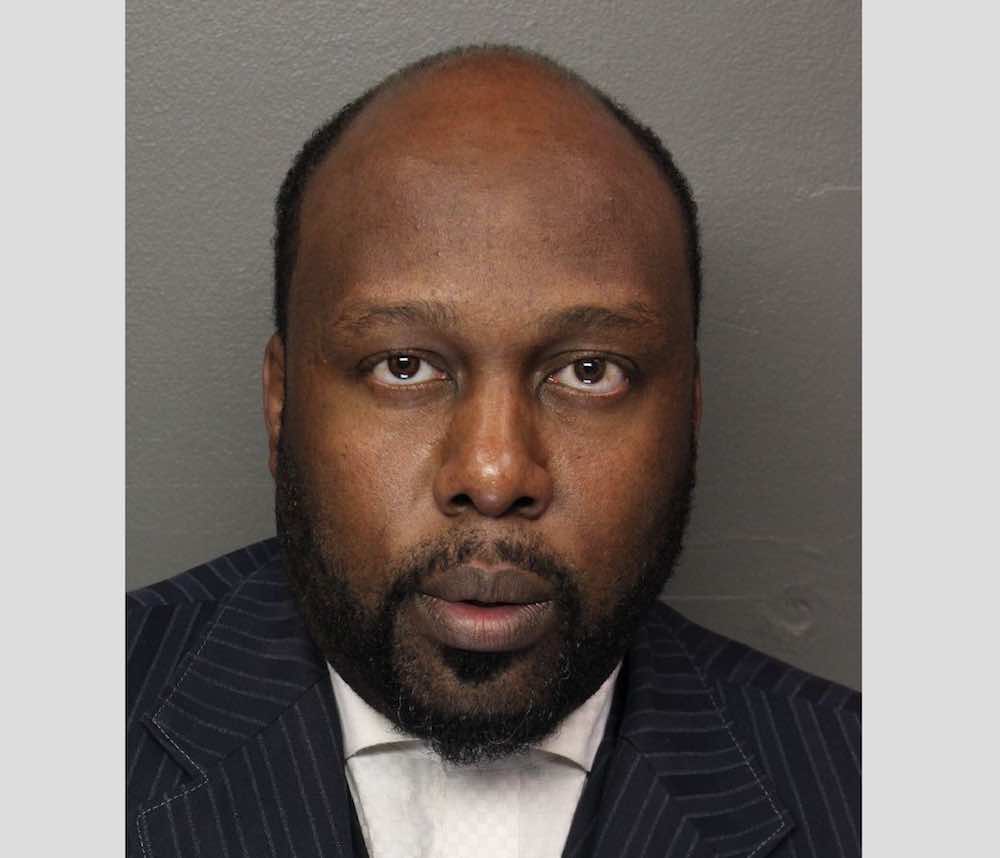 Newark – Acting Essex County Carolyn A. Murray announced yesterday that Davon Gordon, 35, of Newark was convicted by an Essex County jury of impersonating a police officer following a two-day trial before the Honorable Alfonse Cifelli, Judge of the Superior Court.

Assistant Prosecutor Alaina Caliendo, who tried the case, said on or about Feb. 5, 2014 Gordon went to an auto repair shop in South Orange and impersonated a Newark Police detective in hopes of receiving a discount for car repairs. The owner gave him a discount but grew suspicious based on Gordon’s behavior and actions over a two-week period. Eventually, the auto repair shop owner contacted the South Orange Police who arrested Gordon. At the time of his arrest he was carrying a police badge and multiple Fraternal Order of Police cards. At trial witnesses testified the badge in Gordon’s possession was not issued by the Newark Police Department.

“The County of Essex saw justice yesterday with the conviction of Davon Gordon. With this case and his previous cases, Gordon has shown a pattern of engaging in fraudulent activity that will not be tolerated,’’ said Assistant Prosecutor Caliendo.

Sentencing is scheduled for Dec. 22. Gordon is facing 18 months in state prison, the maximum for the fourth degree offense of impersonating a police officer.

All were third or fourth degree offenses.

After sentencing in New Jersey, Gordon is expected to be sent to Prince William, Virginia where he is facing charges for an armed robbery. Those are accusations. He is presumed innocent of those charges at this time.