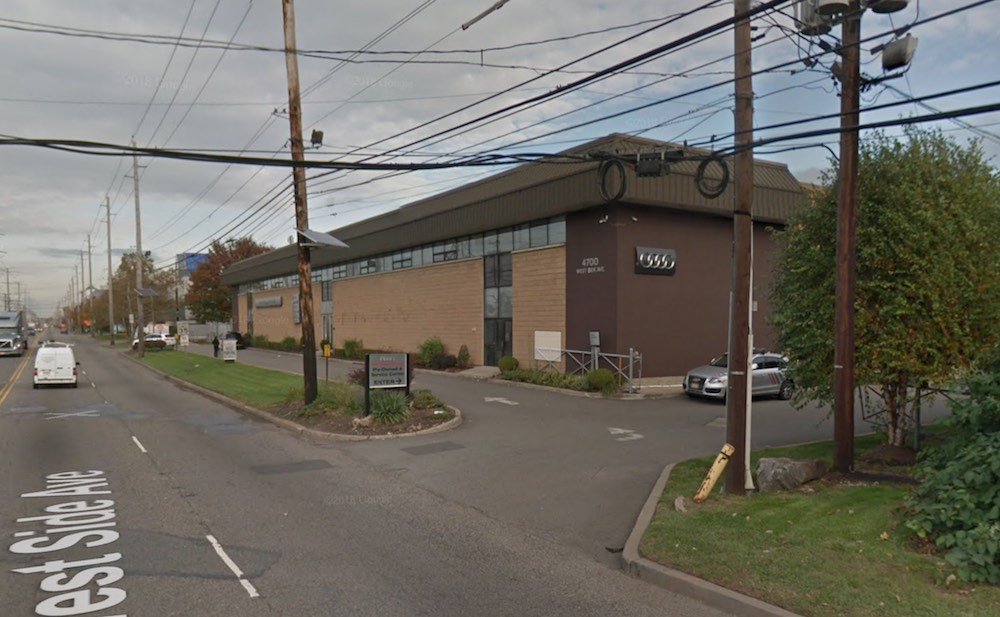 On Thursday, September 20, 2018, at approximately 9:40 p.m., the North Bergen Police Department received a report of a collision on Westside Avenue in North Bergen. Upon arrival, responding Police Officers found that an Infiniti G37 had collided with a tractor-trailer truck.

Both the driver and the passenger of the Infiniti were treated at the scene by Emergency Medical Services before being transported to Hackensack University Medical Center where they were initially listed in critical condition.

The passenger, identified as William David, age 36, of North Bergen has died from his injuries and was pronounced dead at approximately 10:50 a.m. on Sunday, September 23, 2018, while in Hackensack University Medical Center.

The driver, identified as Daniel Rodriquez, age 18, of North Bergen remains in critical condition at the Medical Center.

The driver of the tractor-trailer was not injured as a result of the collision and remained at the scene while members of the Hudson County Regional Fatal Collision Unit and the North Bergen Police Department conducted their investigation.

The Hudson County Regional Fatal Collision Unit is actively investigating this case with assistance from the North Bergen Police Department. No charges have been filed at this time. Anyone with information is asked to contact the Prosecutor’s Office at 201-915-1345 or to leave an anonymous tip at: http://www.hudsoncountyprosecutorsofficenj.org/homicide-tip/ . All information will be kept confidential.