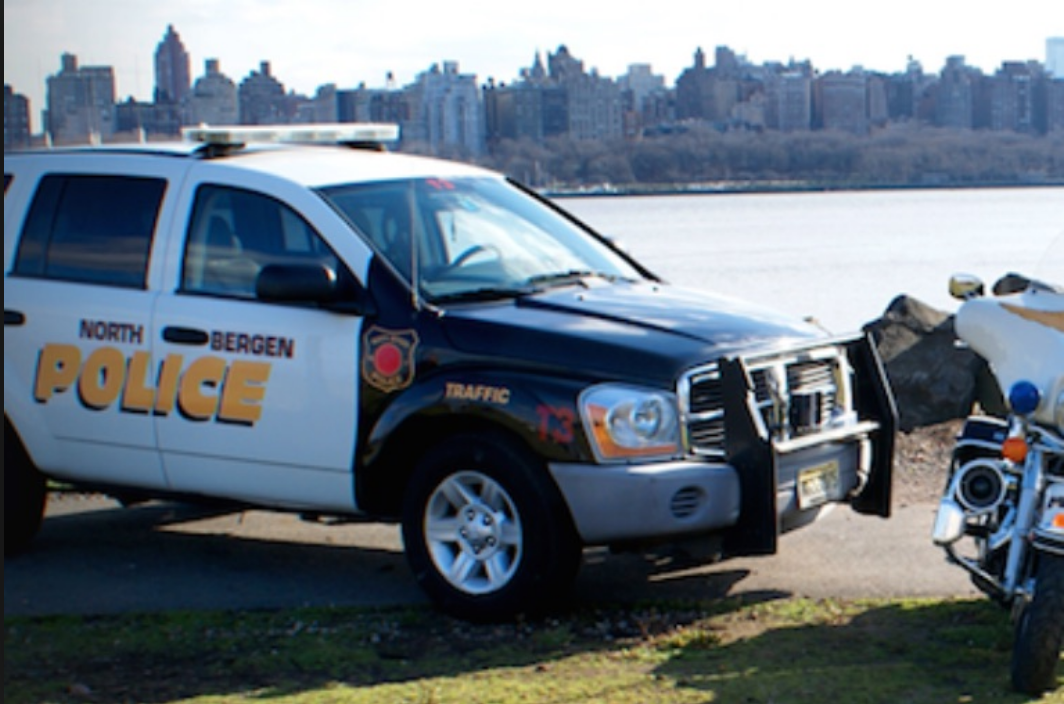 As North Bergen cops closed in on the man taking a joy ride in someone else’s car, the 24-year-old shot himself in the head Tuesday night. 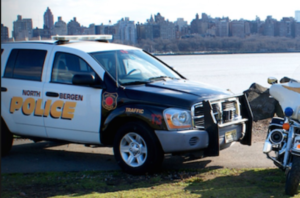 It all started when officers IDed that vehicle as stolen out of Jersey City.

Joshua Nunez (also known as Frank Hernandez) allegedly kidnapped his female passenger, who was not along willingly for the ride down 45th and Tonnelle Avenue, as the Jersey City man brandished the gun.

According to Hudson County Prosecutor Esther Suarez, one of the cops was able to stop the car on 46th Street and the woman exited the front passenger door.

Nunez was found dead inside the car and the gun was recovered along with the Jersey City man. The female passenger was treated for non-life threatening injuries at the scene.

The North Bergen officer involved with this incident was uninjured but was treated at the hospital and released.

This is an active investigation by the Prosecutor’s Homicide Unit with assistance from the North Bergen Police Department.

Authorities say it appears that Nunez’s death is the result of suicide, but the Regional Medical Examiner’s Office will make the final determination.

Anyone with information is asked to contact the Office of the Hudson County Prosecutor at 201-915-1345.