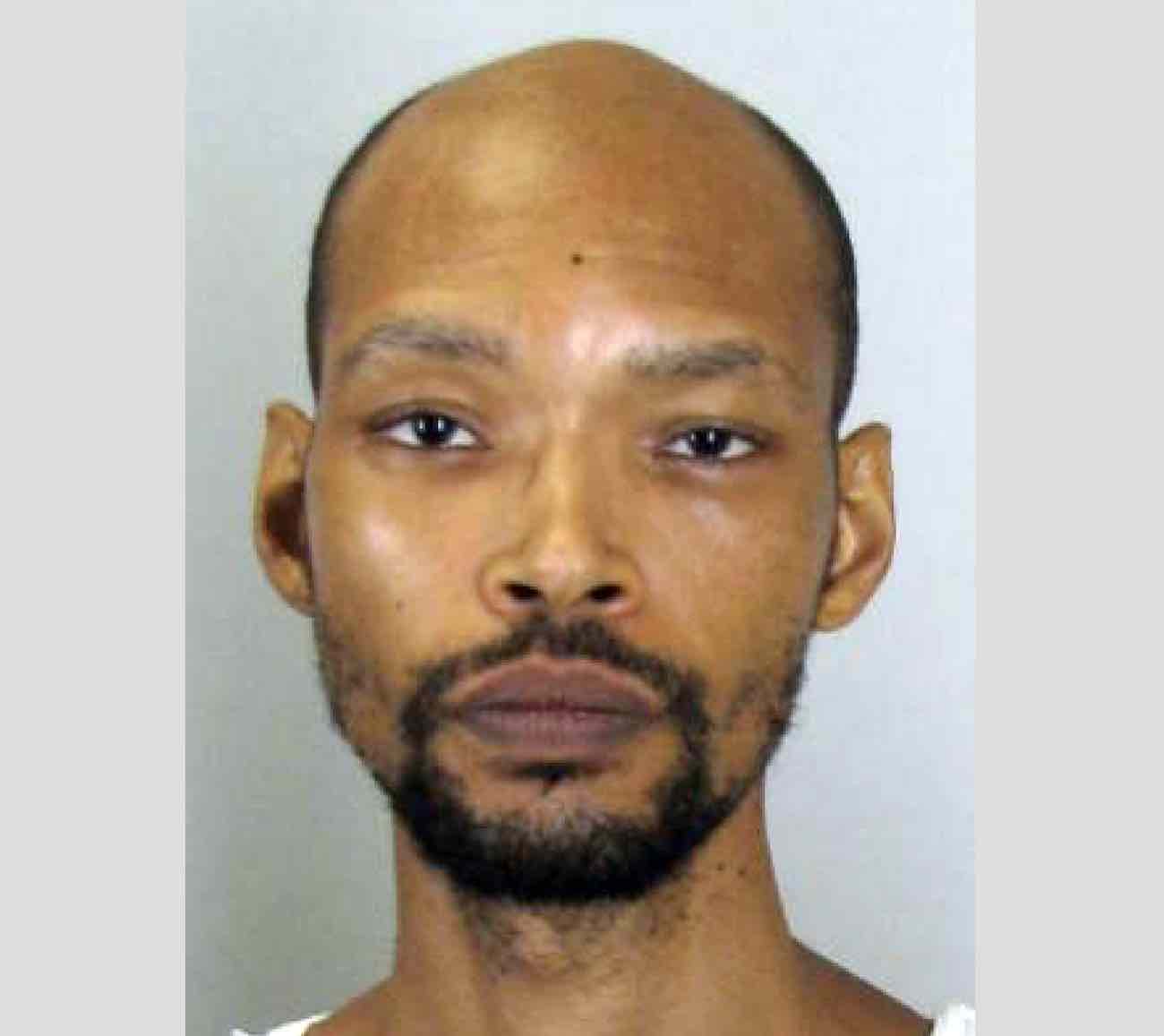 TRENTON –Attorney General Christopher S. Porrino announced that a state grand jury has indicted a Union County man who allegedly distributed child pornography through his Twitter account and possessed more than 325,000 images and videos of child pornography on his computer equipment, including numerous child rape videos.

The Division of Criminal Justice Financial & Computer Crimes Bureau on thursday October 13 obtained a state grand jury indictment charging Charles Diggs, 36, of Roselle, N.J., with second-degree distribution of child pornography and third-degree possession of more than 100 files of child pornography. The charges are the result of an investigation by the New Jersey State Police Digital Technology Investigations Unit (DTIU), the Division of Criminal Justice, the Hunterdon County Prosecutor’s Office and other members of the New Jersey Internet Crimes Against Children (ICAC) Task Force.

The investigation began when the Hunterdon County Prosecutor’s Office received a tip from the National Center for Missing and Exploited Children (NCMEC) regarding a Twitter account that allegedly was uploading child pornography. Detectives from the prosecutor’s office and the New Jersey State Police DTIU traced the Twitter account to Diggs and identified 12 images of child pornography that Diggs allegedly had distributed via the Twitter account. Diggs was arrested on Sept. 3, 2016 when the New Jersey State Police and other members of the ICAC Task Force executed a search warrant at his home in Roselle, seizing five computers and numerous hard drives. A full forensic examination of the computer equipment at the Regional Forensic Computer Laboratory in Hamilton allegedly revealed more than 325,000 files of child pornography, including more than 14,000 videos, many of them depicting the rape of very young children.

“Diggs allegedly had the most child pornography ever found in a state investigation – more than four times the prior record,” said Attorney General Porrino. “It’s heartbreaking to think of the many thousands of children who were raped and robbed of their innocence to create the images and videos he allegedly possessed. We’ll continue to make these cases a top priority and seek harsh punishment for those who promote the brutal abuse of children by distributing these materials.”

“As evidenced by this case, offenders are finding new ways to distribute child pornography, such as Twitter, and they are amassing huge collections of this filth,” said Director Elie Honig of the Division of Criminal Justice. “We’re putting these offenders on notice that law enforcement also is evolving in our presence on the Internet and our ability to catch them distributing these files.”

“Diggs is now the State record holder for allegedly possessing and distributing more than 325,000 despicable images and videos of child pornography, which is a record that has helped damage countless children,” said Colonel Rick Fuentes, Superintendent of the New Jersey State Police. “As these criminals find new ways to distribute their smut, we’ll develop new ways to shut them down.”

Deputy Attorney General Lilianne Daniel presented the indictment to the state grand jury for the Division of Criminal Justice Financial & Computer Crimes Bureau. Attorney General Porrino commended the detectives who investigated the case for the New Jersey State Police Digital Technology Investigations Unit and the Hunterdon County Prosecutor’s Office, as well as the other members of the New Jersey Internet Crimes Against Children Task Force who assisted.

Second-degree crimes carry a sentence of five to 10 years in state prison and a fine of up to $150,000, while third-degree crimes carry a sentence of three to five years in prison and a fine of up to $15,000. The third-degree charge of possession of 100 or more computer files of child pornography carries a presumption that the defendant will face a state prison term of between three to five years, even if the defendant has no prior criminal record. The indictment is merely an accusation and the defendant is presumed innocent until proven guilty.

The indictment was handed up to Superior Court Judge Robert Billmeier in Mercer County, who assigned the case to Union County, where Diggs will be ordered to appear at a later date for arraignment.

Attorney General Porrino and Director Honig urged anyone with information about the distribution of child pornography on the Internet – or about suspected improper contact by unknown persons communicating with children via the Internet or possible exploitation or sexual abuse of children – to contact the New Jersey Internet Crimes Against Children Task Force Tipline at 888-648-6007.