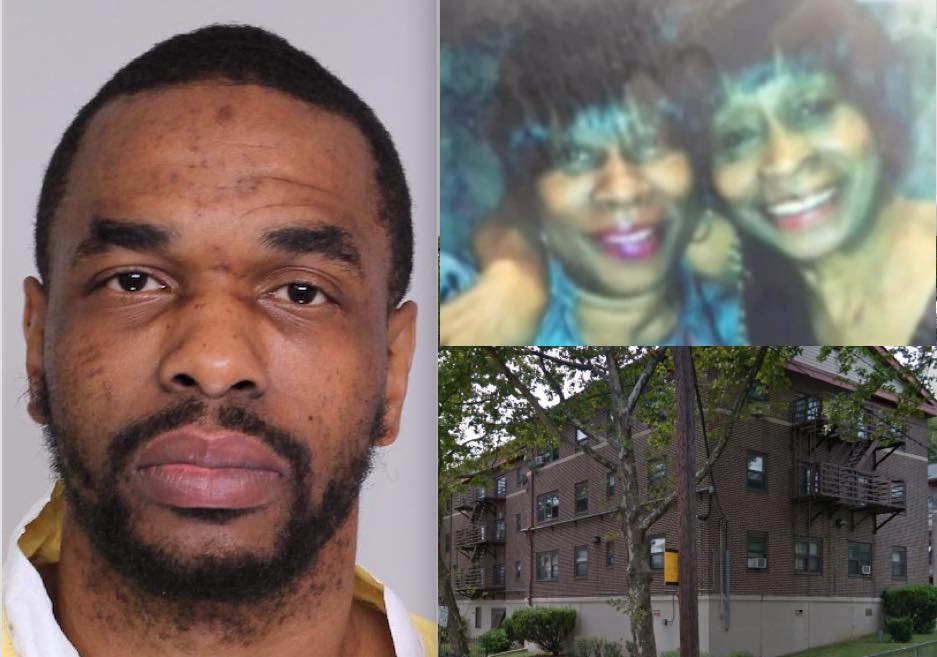 A 36 year old Jersey City man is facing murder charges in the deaths of his mother and grandmother.

Kevin Hodges was arrested and charged after authorities responded to a call last night and found the bodies of his mother and grandmother at the scene.

Shortly after 8.30pm last night. Jersey City Police responded to screaming-for-help reports at 305 Randolph Avenue. When they got in, they found the bodies of 56-year-old Rebecca Hodges and her 76-year-old mother, Dorothy Bradshaw stabbed several times.

Hudson County Prosecutor Esther Suarez said during a Press Conference this morning that Kevin Hodges was found near the scene, he was arrested and charged with multiple counts for murder and weapons offenses.

According to and NBC report, Mr. Hodges sister said that Mr. Hodges snapped because he was struggling to make child support payments.