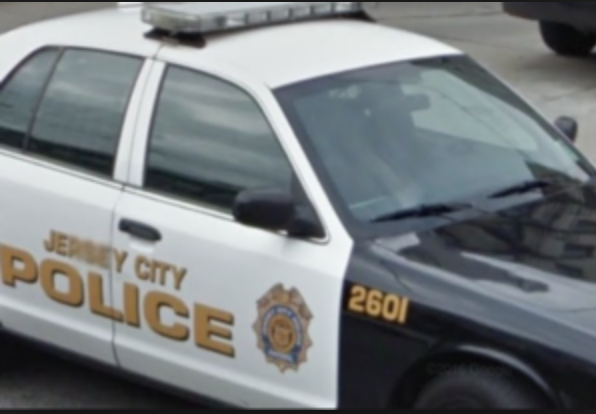 They’re calling it a murder-suicide. On Monday morning a Jersey City man shot his wife to death then turned the gun on himself. 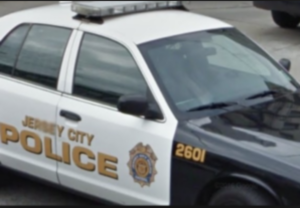 According to Hudson County Prosecutor Esther Suarez, at 8:45am Jersey City Police found an unresponsive female on the first floor at 2 Mina Drive.

The victim had multiple gunshot wounds to her head and torso. Officers then located an unresponsive male in the basement of the home with a gunshot wound to his head.

Lydiah Okongo, 40, and 51-year-old Henry Okongo were pronounced dead at the scene.

The boy was uninjured, but EMS transported him to Jersey City Medical Center for evaluation.

The Prosecutor’s Homicide Unit is actively investigating this case with assistance from the Jersey City Police Department.

“While it appears at this time that these deaths are the result of a murder-suicide, the final determination is still pending the findings of the Regional Medical Examiner’s Office,” Suarez says.

Anyone with information should contact the Office of the Hudson County Prosecutor at 201-915-1345.

Arrest Made in Secaucus Car Thefts and Burglaries