A 54-year-old Long Island man was arrested after shoplifting more than $2,000 worth of allergy medicine, (electric) shaving razors and oral hygiene products from the Secaucus Super Walmart.

Police say Edward Haynes, of Shirley, NY loaded up a cart and proceeded to walk out of the 400 Park Plaza Drive store in the late evening hours.

At the time of his arrest, Haynes had an outstanding warrant in Clark, NJ for failure to appear.

A female companion who was with him at the time but did not take part in the theft also had an outstanding failure to appear warrant in Fort Lee, NJ.

She was released on her own recognizance.

Secaucus Mayor Michael Gonnelli fights back against the New York Times and MSNBC. The Mayor had…

A 49-year-old Hoboken man is arrested Saturday afternoon for unlawful possession  of a weapon, for…

A 19-year-old Jersey City resident was the ringleader in a rash of Secaucus car burglaries…. 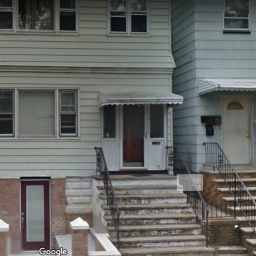 He was waving a large shard of glass at workers at a psychiatric facility, when…

He left the county, left New Jersey and made it all the way to New…

25 Jul 2017
Casinos coming to the Meadowlands and Jersey City?

On Thursday September 18th , Secaucus police responded to report from a hospital employee that…

Secaucus following in nation’s footsteps for livestock production. On Tuesday April 8th, at the Secaucus town… 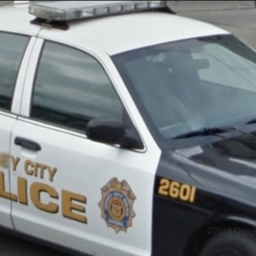