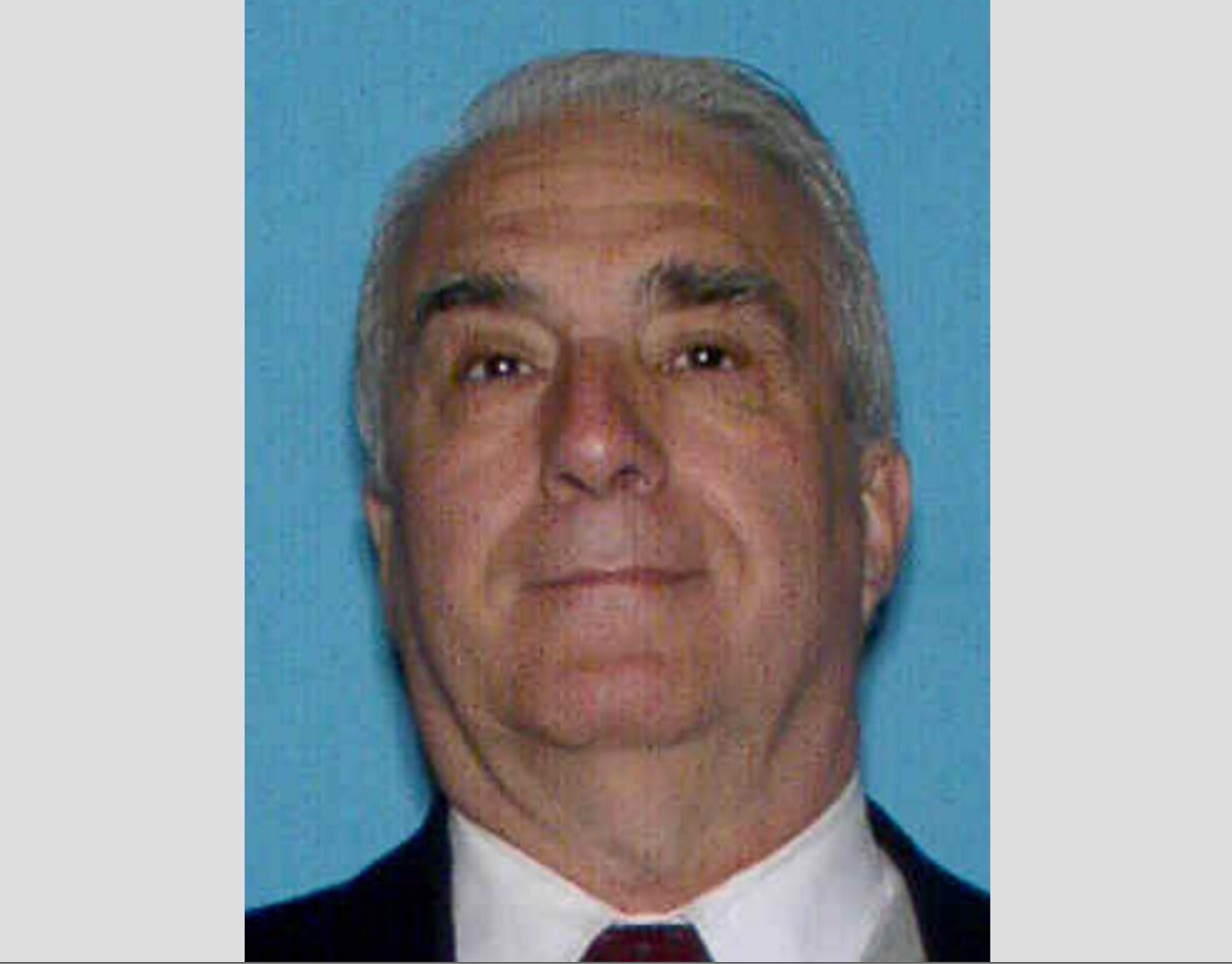 TRENTON –Attorney General Christopher S. Porrino announced that a Bergen County man pleaded guilty to distributing child pornography over the Internet. The charges were the result of an investigation by the New Jersey Division of Criminal Justice, the New Jersey State Police and the Bergen County Prosecutor’s Office.

Rafael Andreu, 70, of Bogota, N.J., pleaded guilty today to a charge of second-degree distribution of child pornography before Superior Court Judge Christopher R. Kazlau in Bergen County. Under the plea agreement, the state will recommend that Andreu be sentenced to four years in state prison, including 20 months of parole ineligibility. He will be required to register as a Megan’s Law offender. Sentencing for Andreu is scheduled for Dec. 2.

“By sending defendants like Andreu to prison, we send a message to those who share this filth online that this is a very serious crime with very serious consequences,” said Attorney General Porrino. “We’ll continue to make these cases a top priority in order to protect children, who are tortured to create these videos and re-victimized each time they are viewed.”

“We’re putting offenders on notice that when they use these file-sharing networks to share child pornography, they’re sharing evidence of their crimes,” said Director Elie Honig of the Division of Criminal Justice. “We will continue to patrol these networks to send these offenders to prison.”

In August 2015, detectives from the Division of Criminal Justice and the New Jersey State Police were investigating individuals using file-sharing software to share child pornography on a peer-to-peer (P2P) network on the Internet when they identified a computer that was being used to share child pornography. The detectives downloaded multiple files of child pornography from a shared folder at the IP address, which was traced to Andreu’s residence in Bogota. On Sept. 9, 2015, members of the investigating agencies executed a search warrant at the residence, where they arrested Andreu and seized computer equipment. The Bergen County Prosecutor’s Office completed a full forensic review of a computer tower seized from the home and discovered approximately 180 videos and images of child pornography stored in a shared folder.

Attorney General Porrino and Director Honig urged anyone with information about the distribution of child pornography on the Internet – or about suspected improper contact by unknown persons communicating with children online or possible exploitation or sexual abuse of children – to please contact the New Jersey Internet Crimes Against Children Task Force tip line at 888-648-6007.