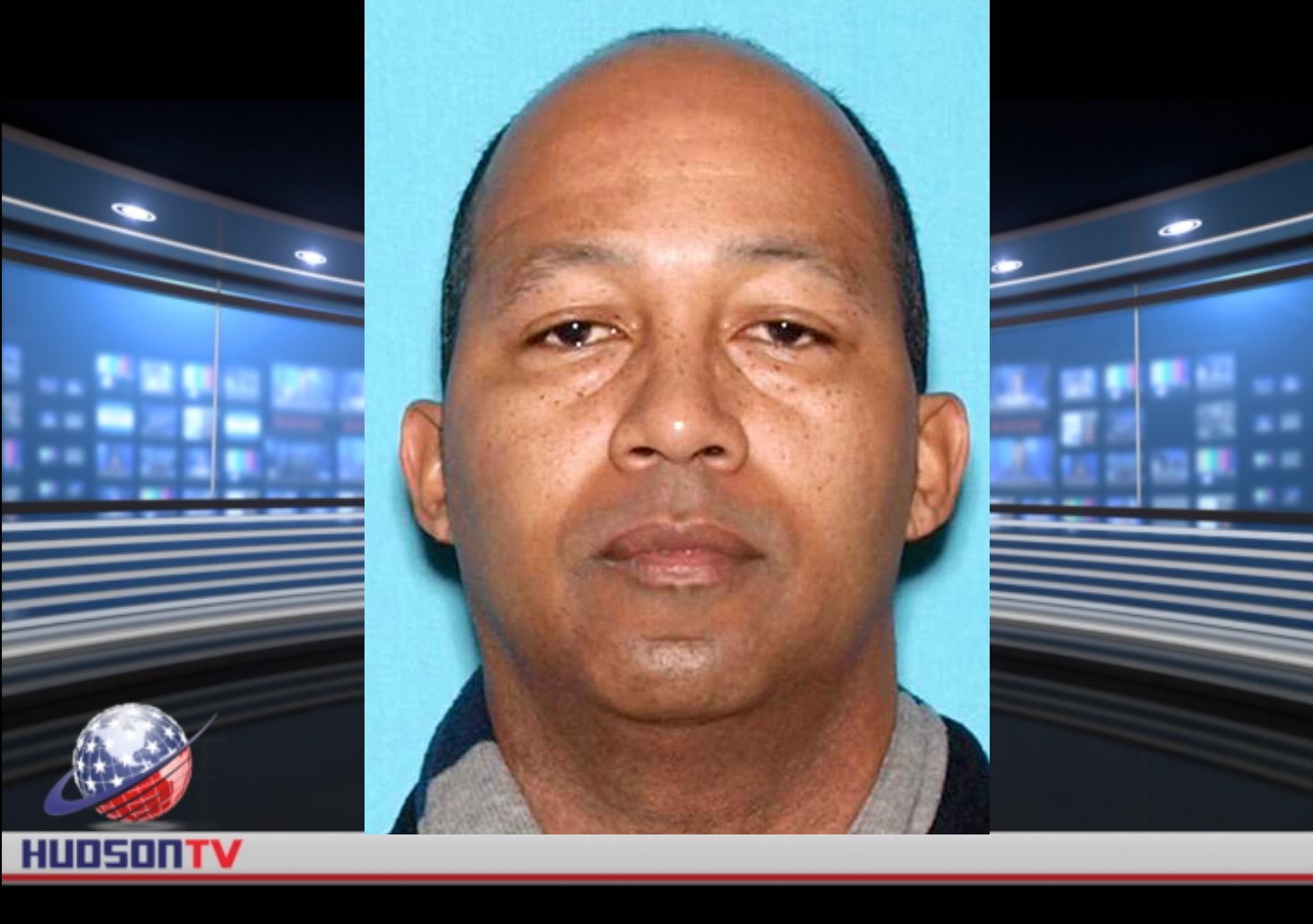 TRENTON – Attorney General Gurbir S. Grewal announced that a Monmouth County man was sentenced for stealing 28 computers from the New Jersey Schools Development Authority while working for the state authority as a temporary employee.

Corey Jester, 49, of Freehold, N.J., was sentenced to five years of probation by Superior Court Judge Robert W. Bingham II in Mercer County. The judge sentenced Jester to 180 days in the county jail to be served at the end of his term of probation, but the sentence will be waived if Jester complies with all of the conditions of his probation. If he violates probation, Jester will be subject to the jail sentence. The state had recommended a sentence of three years in state prison under the plea agreement, but the judge instead imposed a probationary sentence. Jester pleaded guilty on Oct. 19, 2018 to a charge of third-degree theft by unlawful taking. He was ordered to pay restitution of $22,085 to the New Jersey Schools Development Authority. Jester paid $5,000 toward the restitution today.

Jester formerly was employed by a company contracted by the state to provide temporary IT staff. He was contracted in 2017 to be a temporary employee at the IT helpdesk for the New Jersey Schools Development Authority (SDA). While employed at the SDA, Jester accessed a storage closet and stole 28 computers, including mini PC computers and laptops. Jester cleaned data from the computers, installed new software, and sold them online, usually at a price per computer of $100 to $200. The SDA discovered that computers were missing in December 2017 and, after an initial investigation, referred the matter to the Division of Criminal Justice. Jester was arrested by the State Police on Jan. 9, 2018.

Attorney General Grewal and Director Eicher noted that the Office of Public Integrity and Accountability has a toll-free Tipline 1-844-OPIA-TIPS for the public to report corruption, financial crime and other illegal activities confidentially.

The Attorney General’s Office has an Anti-Corruption Reward Program that offers a reward of up to $25,000 for tips from the public leading to a conviction for a crime involving public corruption. Information is posted on the Attorney General’s website at: www.nj.gov/oag/corruption/reward.html.