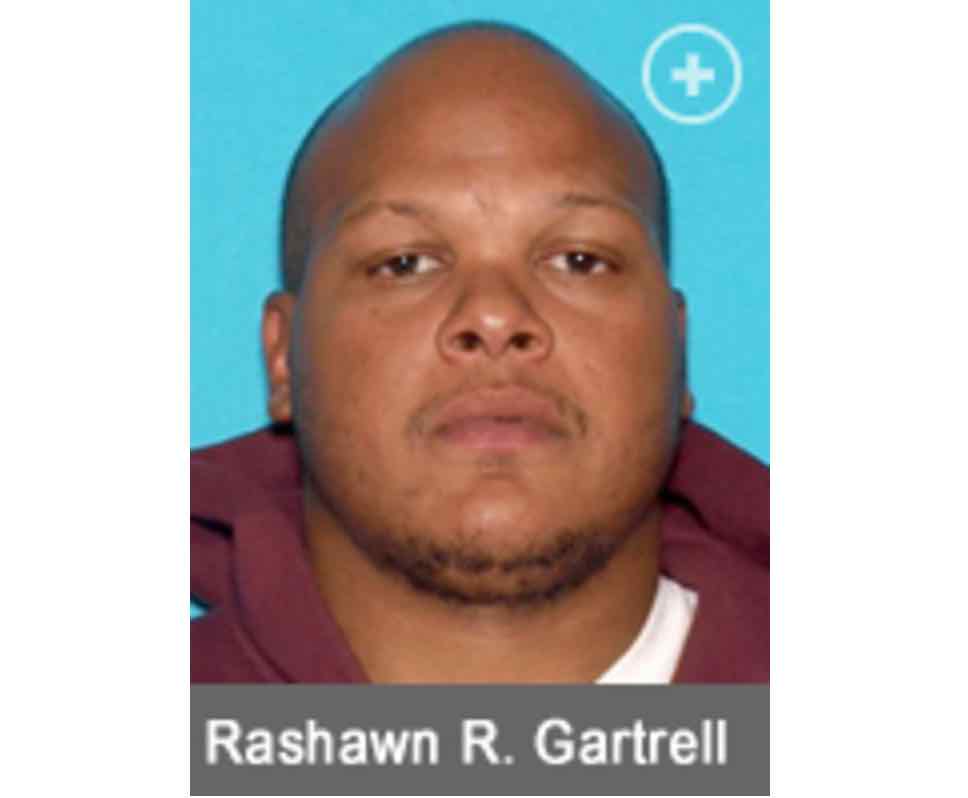 TRENTON –Attorney General Christopher S. Porrino announced that an Essex County man was sentenced to state prison on November 4th in connection with a major international carjacking and stolen car trafficking ring that stole high-end cars in New Jersey and New York and shipped them to West Africa.

The man was indicted earlier this year in “Operation 17 Corridor,” a joint investigation led by the Division of Criminal Justice and the New Jersey State Police, with assistance from the Port Authority of New York & New Jersey Police, ICE Homeland Security Investigations and numerous other agencies.  Most of the defendants were arrested on Oct. 27, 2015, when the partnering agencies broke up the theft ring.  Ninety stolen cars worth more than $4 million were recovered in the investigation.

Rashawn Gartrell, 37, of Irvington, was sentenced November 4th to 12 years in state prison, including five years of parole ineligibility, by Superior Court Judge Stephen J. Taylor in Morris County.  Gartrell pleaded guilty on Sept. 28 to a charge of first-degree money laundering.  In pleading guilty, Gartrell admitted that he was a member of the stolen car trafficking ring and that he transported or possessed high-end stolen vehicles worth more than $500,000, including models of Mercedes Benz and BMW.

“We made our communities safer through Operation 17 Corridor by arresting carjackers and completely dismantling a criminal organization that was providing a lucrative market for luxury stolen vehicles,” said Attorney General Porrino.   “We are sending these ring members to prison, where they can no longer threaten residents with this dangerous type of street-level crime.”

“This carjacking ring was sophisticated, but we demonstrated in Operation 17 Corridor that we are staying one step ahead of these criminals with our technology and investigative techniques,” said Director Elie Honig of the Division of Criminal Justice.  “We will continue to work with our law enforcement partners at all levels to target carjackers and stolen-car traffickers.”

“The members of this carjacking ring terrorized suburban residents and luxury car owners,” said Colonel Rick Fuentes, Superintendent of the New Jersey State Police.  “Thanks to the collaborative efforts of the State Police Interstate Theft North Unit, Port Authority of NY and NJ Police, Division of Criminal Justice, and a multitude of law enforcement agencies, we are sending them to prison.”

Two other defendants in the case were sentenced earlier this year by Judge Taylor:  Julian Atta-Poku, 34, of Queens Village, N.Y., pleaded guilty to second-degree conspiracy and was sentenced on Sept. 30 to seven years in prison; and Alterique Jones, 41, of Maplewood, N.J., pleaded guilty to second-degree racketeering and was sentenced on Aug. 5 to six years in prison with two years of parole ineligibility.

Another defendant, Damion Mikell, 33, of East Orange, pleaded guilty on Sept. 13 to second-degree racketeering, admitting that he fenced stolen vehicles for the theft ring.   He is awaiting sentencing.  The state will recommend that he be sentenced to six years in prison, with two years of parole ineligibility.

The ring that was dismantled the Attorney General’s Office and its partners in Operation 17 Corridor operated based on demand for specific vehicles. The types of vehicles frequently sought included various models of Land Rover, Mercedes Benz, BMW, Maserati, Porsche, Jaguar and Bentley.  Some cars were taken through carjackings, while others were stolen from locations where the thieves were able to steal them with one or more of their electronic keys or key fobs, which are critical to the resale value of the cars.  A state grand jury indictment returned on April 28 charged three men as leaders of the auto theft trafficking ring. Eighteen other defendants were charged who allegedly filled various roles in the ring, including carjacker, car thief, wheel man, fence, shipper and buyer. Shippers would load the cars into shipping containers, which were taken to ports for transport by ship to West Africa.

Of the 90 vehicles recovered in Operation 17 Corridor, 23 were recovered at ports used by the ring, including Port Newark, Port Elizabeth, Global Terminal in Bayonne, and the Howland Hook Seaport in Staten Island, N.Y.  The ring operated in Rockland County, N.Y., and numerous counties in New Jersey, including Morris, Bergen, Essex, Union, Hudson, Monmouth, Middlesex, Hunterdon and Somerset.

The following agencies assisted in Operation 17 Corridor, under the leadership of the New Jersey State Police and the New Jersey Division of Criminal Justice: