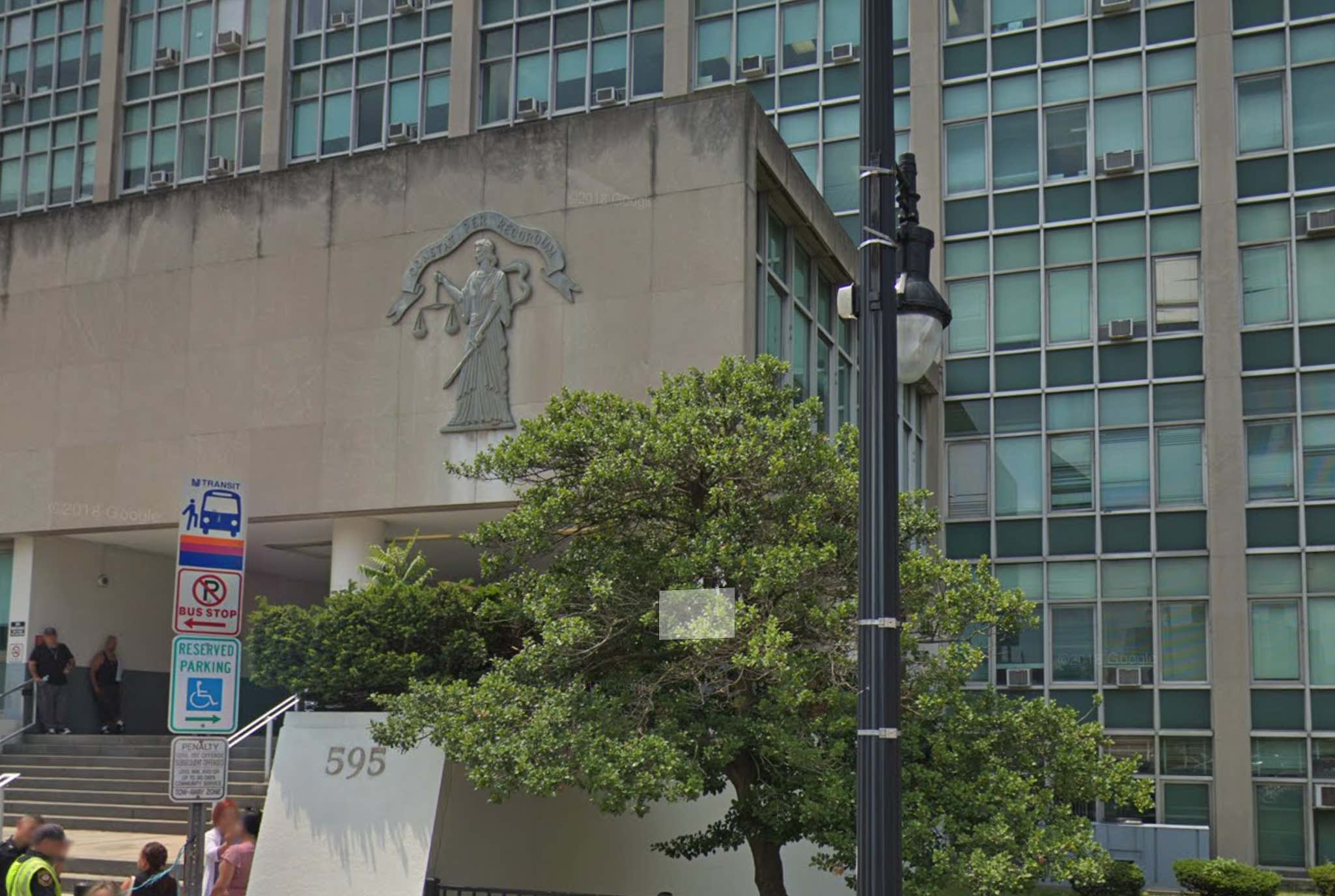 On Friday, February 8, 2019, Superior Court Judge Sheila Venable sentenced 27-year-old Victor Alvarez of Union City to 15 years in state prison for the Aggravated Sexual Assault of an unconscious woman. The defendant will have to serve 85% of his sentence under the No Early Release Act and is expected to be eligible for parole in 2031.

On September 26, 2018, after a four-day trial, Alvarez was convicted by a Hudson County jury of Aggravated Sexual Assault, a first-degree crime. The jury found Alvarez guilty of sexually assaulting the victim while she was unconscious on September 11, 2017, in West New York. The victim and the defendant had been in an on-again, off-again dating relationship.

The conviction subjects the defendant to Parole Supervision for life and Megan’s Law registration after his prison term is completed.

The case was investigated by the Hudson County Prosecutor’s Office Special Victims Unit. The State was represented by Assistant Prosecutor Barbara Drasheff.