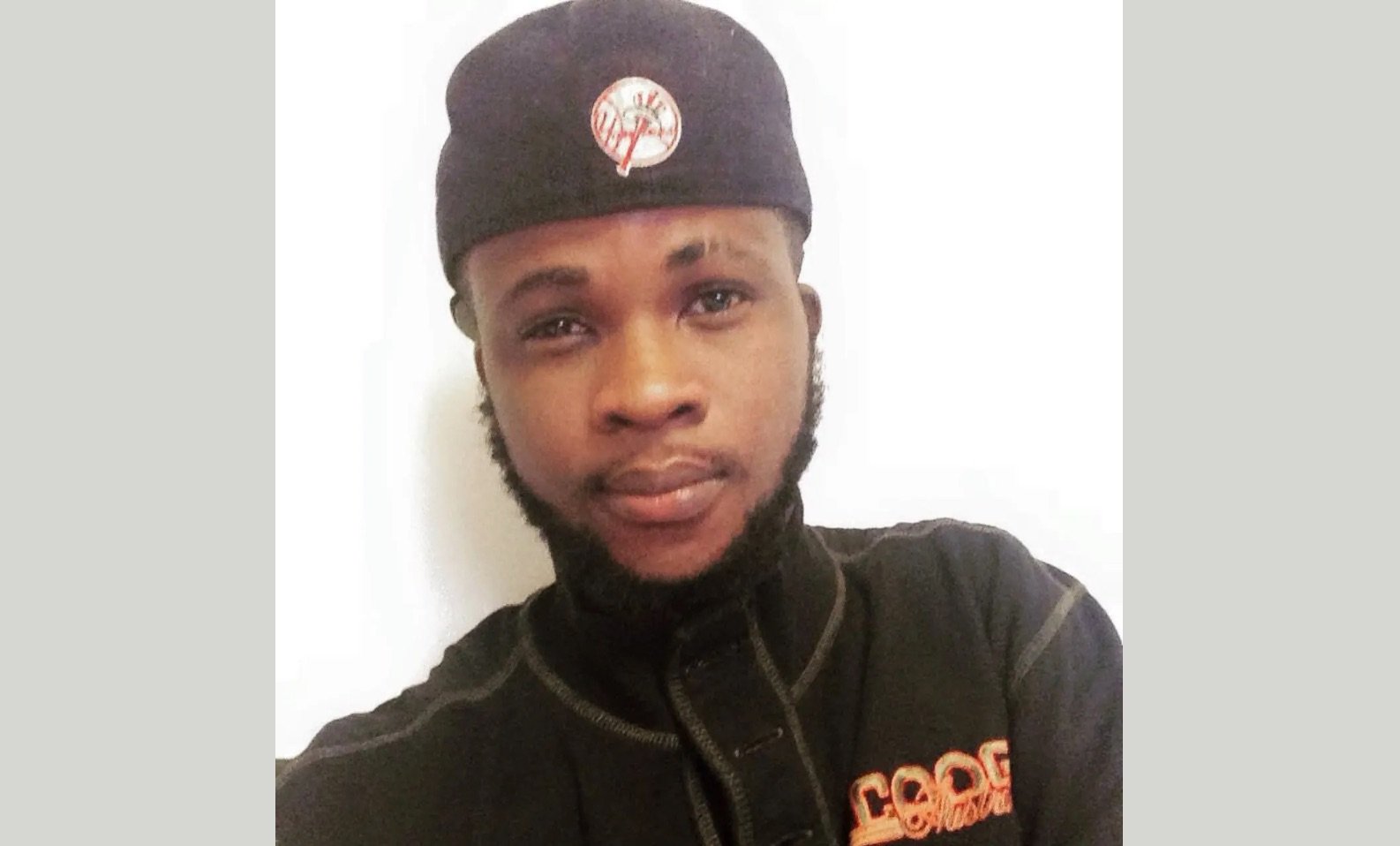 On Friday, October 11, 2019, Superior Court Presiding Judge Mitzy Galis-Menendez sentenced Silver Iwuchukwu, age 28, of Jersey City, to 15 years in New Jersey State Prison on a charge of Aggravated Sexual Assault. The defendant was found guilty by a Hudson County jury of the first-degree crime on July 16, 2019.

Iwuchukwu will have to serve 85 percent of his sentence without the opportunity for parole under the No Early Release Act. A five-year term of parole supervision will follow his time served in State Prison. Megan’s Law registration, Parole Supervision for Life and a Nicole’s Law restraining order were also imposed at the time of the sentencing.

The jury found Iwuchukwu guilty of sexually assaulting an 18-year-old female victim from Jersey City on October 29, 2017. The assault, which was captured on surveillance video, occurred in his basement apartment on West Side Avenue in Jersey City. The victim was unconscious during the aggravated sexual assault and did not know the defendant prior to the assault.

The case was investigated by the Hudson County Prosecutor’s Office Special Victims Unit.

The State was represented by Assistant Prosecutor Andrew Baginski.