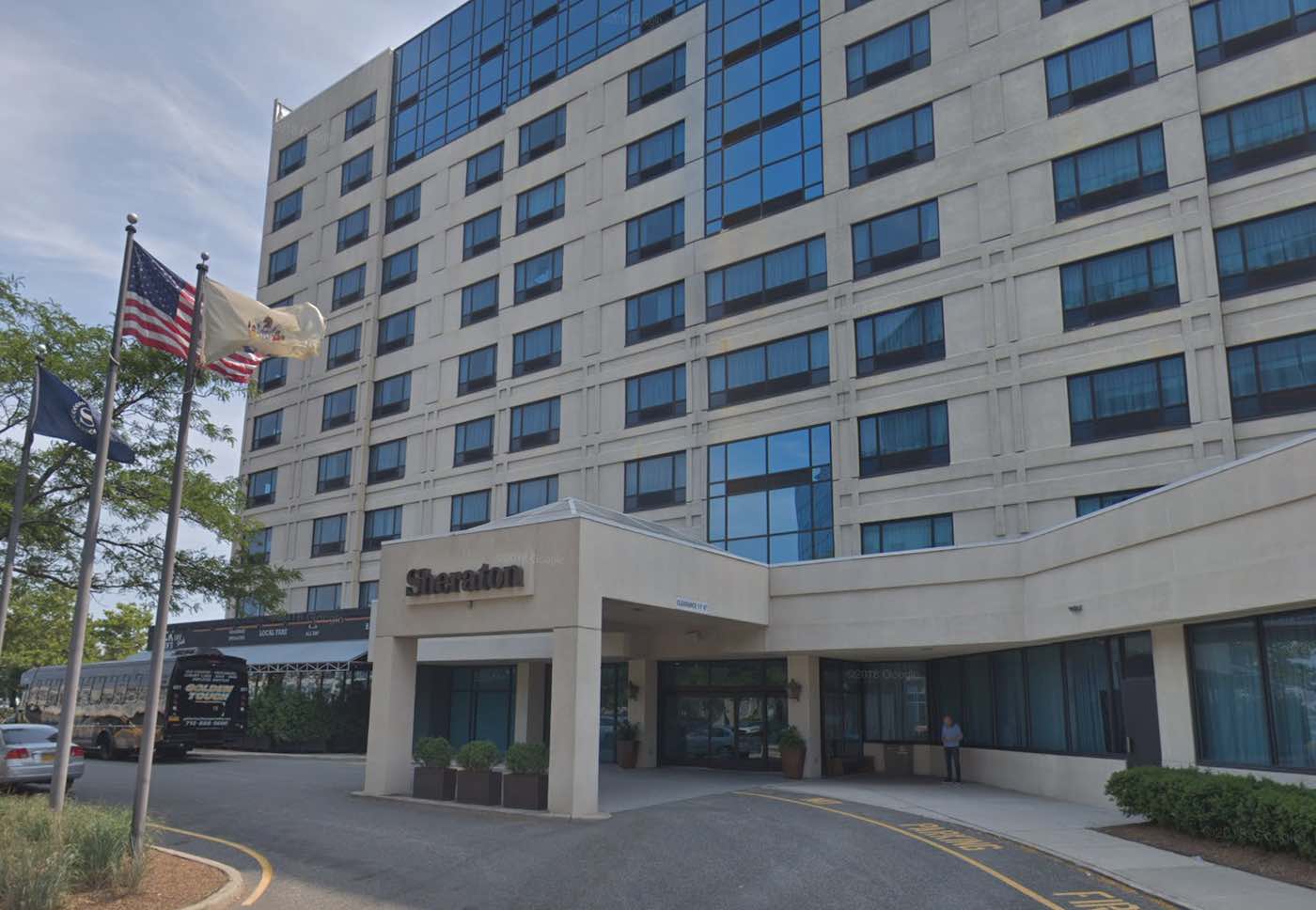 Tremone Burnett, 46, of Orange, New Jersey, pleaded guilty before U.S. District Court Judge Katharine S. Hayden in Newark federal court on Sept. 12, 2018, to two counts of an indictment charging him with one count of conspiracy to commit robbery and threaten physical violence, and one count of using a firearm during a crime of violence. Judge Hayden imposed the sentence today in Newark federal court.

From April 24, 2014, through June 19, 2014, Burnett robbed 12 New Jersey hotels and two New York hotels at gunpoint. The New Jersey hotels were located in Carteret, Lebanon, Newark, Rockaway, Secaucus, Avenel, Parsippany, Paramus, Weehawken, and Edison; the New York hotels were located in Airmont and Nanuet. In each robbery, Burnett wielded a handgun and, in some instances, tied the victim’s hands and feet. During one of the robberies, Burnett discharged his firearm.

In addition to the prison term, Judge Hayden sentenced Burnett to five years of supervised release.

U.S. Attorney Carpenito credited special agents of the FBI, under the direction of Special Agent in Charge Gregory W. Ehrie in Newark; the Essex County Prosecutor’s Office, under the direction of Acting Prosecutor Theodore N. Stephens II; and the Newark Department of Public Safety, under the direction of Public Safety Director Anthony F. Ambrose, with the investigation leading to today’s guilty plea. He also thanked the Carteret, Edison, Lebanon, Rockaway, Parsippany, Weehawken and Woodbridge Township police departments in New Jersey; the Clarkstown and Ramapo police departments in New York; the N.J. State Police; and the Bergen County, Hunterdon County, Middlesex County, and Morris County prosecutors’ offices for their work on this case.

The government is represented by Assistant U.S. Attorney Stephen Ferketic of the U.S. Attorney’s Office Public Protection Unit in Newark.