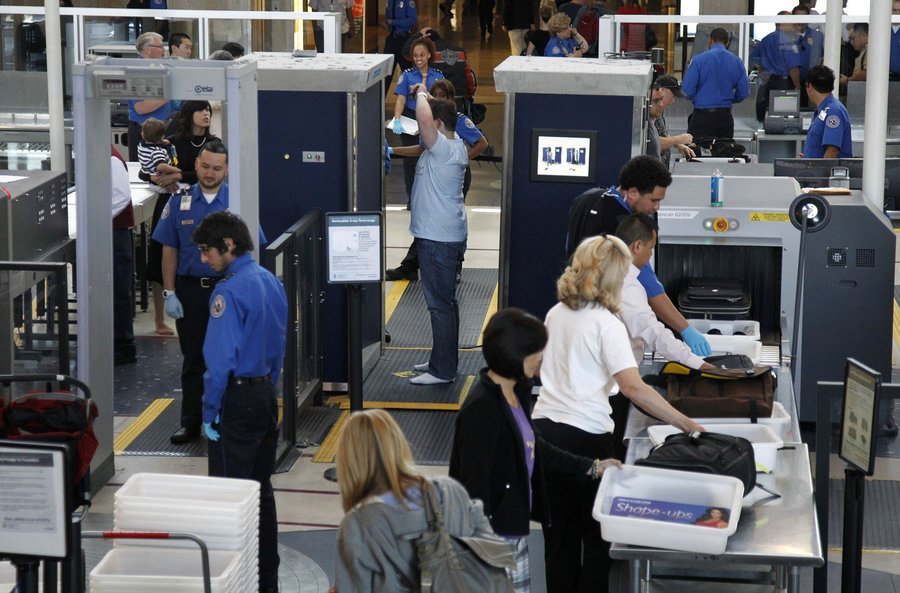 NEWARK, N.J. – A Totowa, New Jersey, man was sentenced today to 27 months in prison for knowingly possessing a firearm as a previously convicted felon and trying to bring a loaded gun onto a plane, U.S. Attorney Craig Carpenito announced.

Laron L. James, a/k/a/ “Juelz Santana,” 36, previously pleaded guilty before U.S. District Judge Stanley R. Chesler to both counts of an indictment charging him with possession of a firearm by a convicted felon and carrying a weapon on an aircraft. Judge Chesler imposed the sentence today in Newark federal court.

James admitted that on March 9, 2018, he knowingly possessed a loaded Derringer .38 caliber handgun despite the fact he was prohibited from possessing firearms due to his December 2012 conviction in Bergen County Superior Court for manufacturing and distributing a controlled dangerous substance. James also admitted that on that date, he attempted to bring the loaded gun onto a flight from Newark to San Francisco. The gun was discovered during the X-Ray screening of James’s luggage before he could board the flight.

In addition to the prison term, Judge Chesler sentenced James to one year of supervised release.