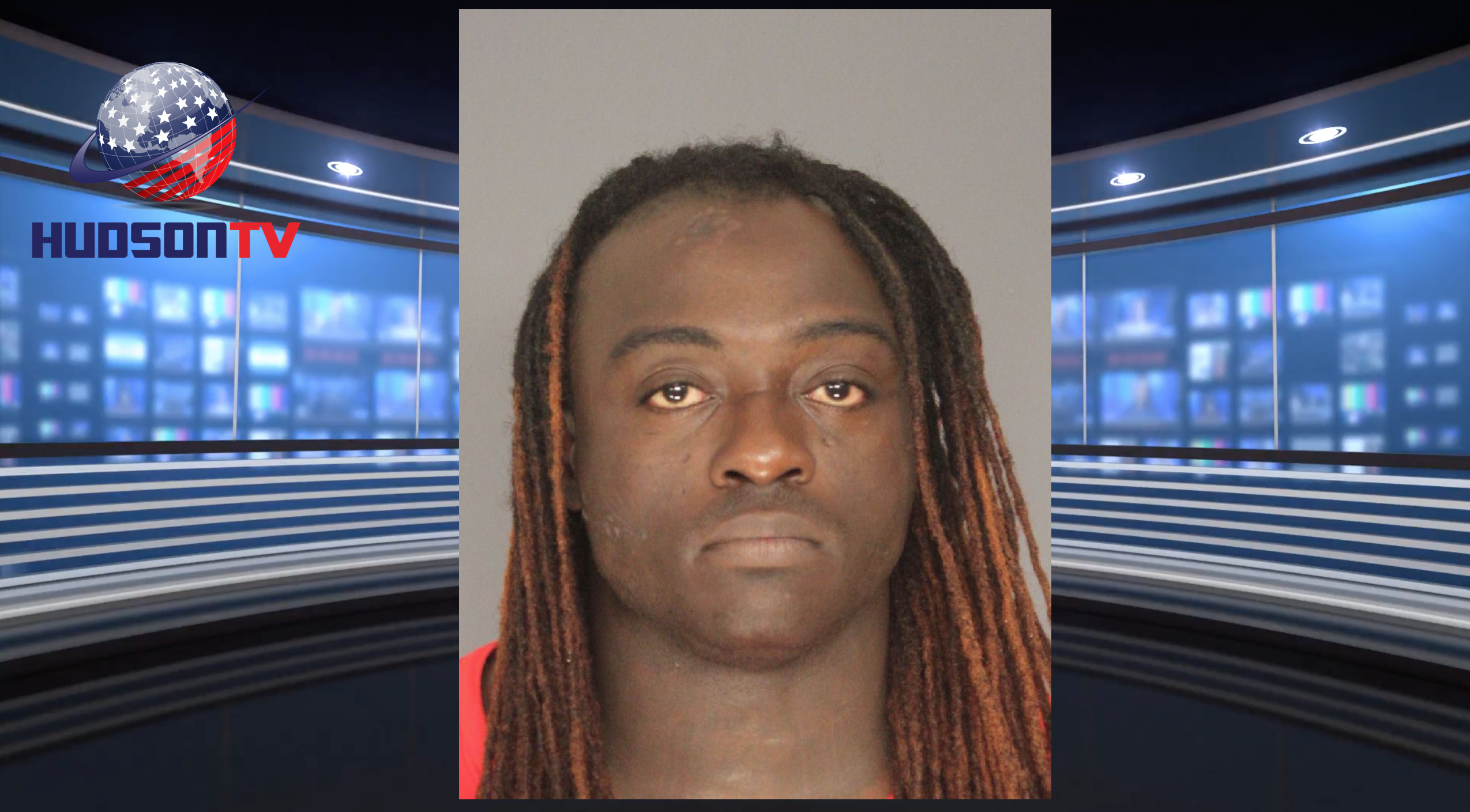 Sentence was imposed by the Honorable Alphonse Cifelli, Judge of the Superior Court. Under the No Early Release Act and the Graves Act, Mitchell must serve 22 years before he is eligible for parole, according to Assistant Prosecutor Amani Abdellah, who tried the case.

“The sentence in this case is absolutely appropriate given this defendant’s lengthy criminal history and the seriousness of the crime,’’ said Assistant Prosecutor Abdellah. “This sentence will hopefully bring some solace to the victim as she begins her process of healing.’’

On Oct. 10, 2017, Mitchell approached his victim as she was walking, engaged her in conversation and then grabbed her and took her to a boarding home in the 700 block of South 18th Street in Newark where he sexually assaulted the 44-year-old woman for over a two-hour period, Assistant Prosecutor Abdellah said.

In June of 2018, Mitchell was convicted by an Essex County jury of second-degree kidnapping and second-degree sexual assault. Following the trial, he subsequently plead guilty to second- degree unlawful possession of a handgun, stemming from the same incident.

Mitchell has six prior felony convictions for narcotics and guns charges and was under federal supervision as a convicted felon at the time he committed the kidnapping and rape.

The Essex County Prosecutor’s Office remains committed to seek justice, to serve justice, and to do justice.