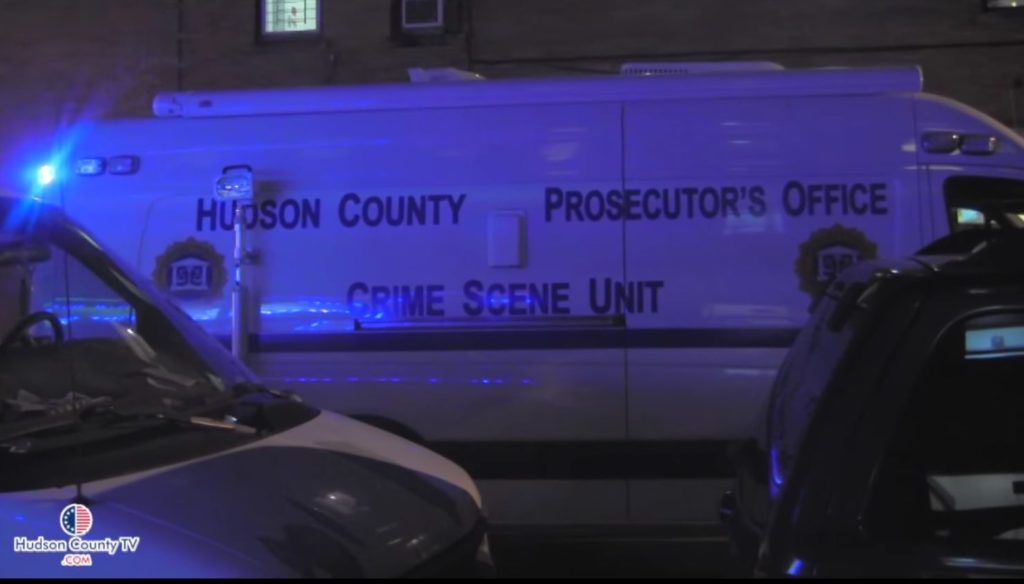 On Friday, Sept. 23, 2016, Superior Court Judge Mitzy Galis-Menendez sentenced Joshua Higgins, age 21, of Newark, to 40 years in state prison for the April 6, 2014 murder of George Smith of Jersey City, near his home on Danforth Avenue in Jersey City.

Higgins and his cousin, Haniyf Higgins, were committing an armed robbery of Smith’s wife, Margaret Smith, when he intervened and was fatally shot.

Joshua Higgins was also sentenced to 10 years in prison for a carjacking incident the prior year. This was a separate crime which he became linked to through DNA evidence obtained following his arrest for Smith’s murder. Joshua Higgins pleaded guilty to both crimes.

The prison terms will be served concurrently and he must serve 85 percent, or 34 years, before he is eligible for parole. Judge Galis-Menendez also sentenced him to 5 years of parole supervision after he completes his prison term.

Haniyf Higgins, age 23, of Jersey City, was sentenced by Judge Galis-Menendez on Friday to 12 years in prison for his role in the incident. He must serve 85 percent, or more than 10 years, before becoming eligible for parole. Haniyf Higgins pleaded guilty to armed robbery.

A third man involved in the incident, Donte Gaskin, age 21, of Irvington, pleaded guilty to the crime of receiving stolen property. He was previously sentenced to probation.

The case was investigated by the Hudson County Prosecutor’s Office Homicide Unit and the Jersey City Police Department. The US Marshal’s Service assisted with the arrest of Higgins. The State was represented by Assistant Prosecutor Salvatore Rozzi, Chief of the Trial Division.