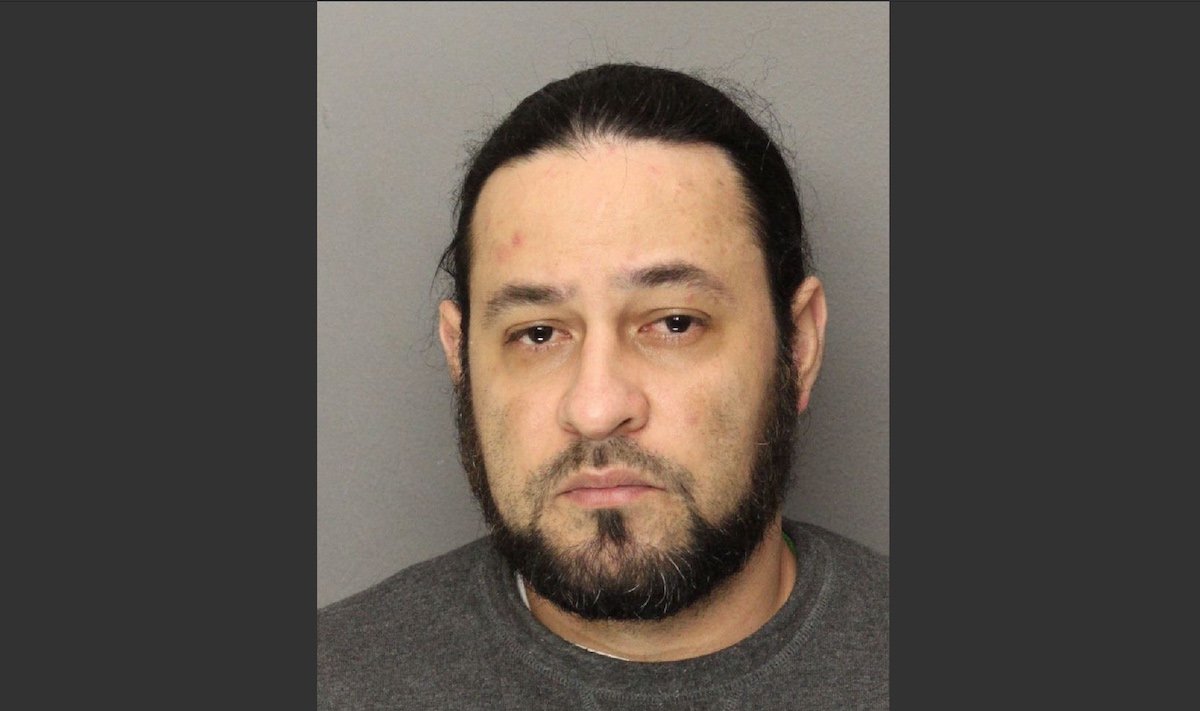 The Honorable James W. Donohue, who described the attack on Jeffrey as “overkill,’’ imposed sentence today after tearful family members described the impact of Jeffrey’s murder on their family.

Lopez, who had been doing work at Jeffrey’s home, bludgeoned the victim to death with a hammer, a screwdriver and a wrench on Nov. 19, 2015. Autopsy results showed the victim suffered dozens of wounds. The death blow was caused when Jeffrey was hit in the head with a hammer. When a downstairs tenant discovered Jeffrey, the ball end of the hammer was embedded in his head.

Just prior to the murder, Jeffrey fired Lopez because jewelry went missing from the home. Lopez, who was under severe financial pressure, came back to the house to confront Jeffrey.

After the murder, Lopez showered at the victim’s house and attempted to clean up the scene, using ammonia. He then changed into clothes he found in the house, went back to his residence in the Bronx and discarded clothing and other evidence along the way.

Assistant Prosecutor Alex Albu, who tried the case, said, “This was as heinous, cruel and depraved as a murder can get. Without provocation, the victim was bludgeoned to death in his home, suffering dozens of stab wounds and other injuries all over his body. With the 50-year sentence, which essentially amounts to life in prison given the defendant’s age, justice was served today.”

On Jan. 26, an Essex County jury convicted Lopez of murder, multiple weapons offenses and destruction of evidence. Under the No Early Release Act, Lopez must serve 42 years and six months before he is eligible for parole. If ever released, he will be on probation for five years.