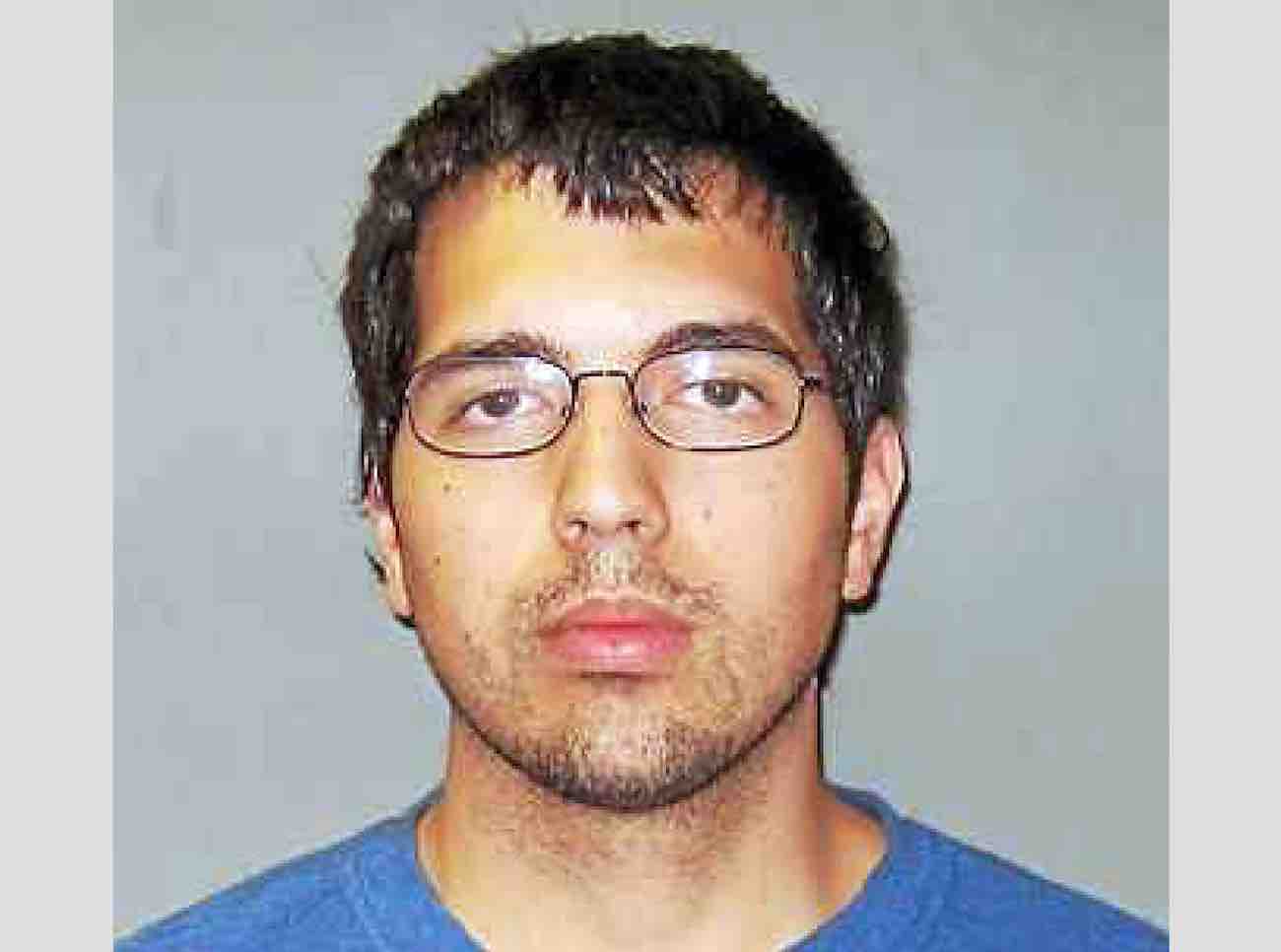 TRENTON –Attorney General Christopher S. Porrino announced that a man from Burlington County, N.J., was sentenced to state prison today for manipulating underage girls into engaging in sexual conduct on a webcam while he recorded them via the Internet. He convinced the young girls, whom he met through an anonymous chat service, to play a game he devised called “The Countdown,” which started as a question-and-answer game, but progressed to explicit commands for sexual conduct.

Daniel P. Caplan, 24, of Mt. Laurel, N.J., was sentenced to six years in state prison, including two years of parole ineligibility, by Superior Court Judge Jeanne T. Covert in Burlington County. He will be required to register as a sex offender under Megan’s Law and faces parole supervision for life. Under the plea agreement, the state recommended a sentence of eight years in prison, including three years of parole ineligibility, but the judge sentenced him to six years, with two years of parole ineligibility. Caplan pleaded guilty on April 22 to second-degree charges of manufacturing child pornography and distributing child pornography. He admitted that he created at least 20 videos of child pornography by manipulating girls under the age of 16 into engaging in sexual conduct on a webcam through his game “The Countdown.” He also admitted he distributed other files of child pornography by making them available in a shared folder of his computer for others to download using file-sharing software.

“Caplan was every parent’s worst Internet nightmare,” said Attorney General Porrino. “We’re devoting significant resources to patrolling the Internet and prosecuting these cases, so we can put these predators in prison, where they can no longer exploit children.”

“By repeatedly stalking young girls to satisfy his deviant impulses, Caplan revealed himself to be a dangerous predator,” said Director Elie Honig of the Division of Criminal Justice. “When he gets out after serving his prison term, he will continue to be monitored under parole supervision for life.”

“The only countdown game that Daniel Caplan will be playing now is the one where he is counting the number of years he has left on his prison sentence,” said Colonel Rick Fuentes, Superintendent of the New Jersey State Police. “I commend the State Police Digital Technology Investigations Unit and our partners, who work tirelessly on these dark investigations to ensure justice is served.”

Caplan was arrested on Aug. 7, 2013 by the New Jersey State Police and other members of the New Jersey Internet Crimes Against Children Task Force. A detective in the State Police Digital Technology Investigations Unit initiated an investigation into peer-to-peer file sharing on a file-sharing network popular with offenders who trade child pornography. The detective identified a computer IP address that was offering multiple files of child pornography for any user to download using file-sharing software, and the detective successfully downloaded eight videos of child pornography, including videos of adult males raping prepubescent girls.

The computer IP address was traced to Caplan’s residence in Mt. Laurel, where he was arrested. DTIU detectives, assisted by the State Police TEAMS Central Unit and other ICAC Task Force members, executed a search warrant at the home and seized computer equipment, including a laptop and a tower PC. The investigation revealed that Caplan used his laptop to record girls under the age of 16 who exposed themselves for him online after he met them through the anonymous online chat service and recruited them to play the game “The Countdown.” The girls were initially awarded points for answering innocent questions like “What is your favorite color?” which Caplan asked anonymously using a “test box.” However, the questions progressed to explicit requests and commands that the underage girls expose themselves and touch themselves in certain ways.

The computer equipment was taken to the Regional Computer Forensic Laboratory in Hamilton for full forensic exams. Those exams revealed that more than 1,000 files of child pornography, mostly videos, had been downloaded and shared from Caplan’s shared folder. The exams also revealed 20 videos in which 26 different underage girls engaged in sexually explicit conduct in response to requests made by Caplan during the online game. Several of the 20 video files were compilations of “highlights” from other videos he had recorded. In pleading guilty, Caplan admitted manufacturing those 20 videos and distributing the eight videos of child pornography that were downloaded by the State Police detective.

After pleading guilty earlier this year, Caplan was arrested on May 12 by the Burlington County Prosecutor’s Office on charges of possession and distribution of child pornography, for allegedly engaging in the same type of conduct for which he previously was charged. Those charges are pending.

Attorney General Porrino commended the detectives in the State Police Digital Technology Investigations Unit who conducted the investigation. He also commended the attorneys who handled the case for the Division of Criminal Justice Financial & Computer Crimes Bureau, under the supervision of Bureau Chief Michael A. Monahan, Deputy Bureau Chief Veronica Allende, and former Bureau Chief Kenneth Sharpe. Attorney General Porrino thanked members of the Burlington County Prosecutor’s Office for their valuable assistance in the investigation.

Attorney General Porrino and Director Honig urged anyone who suspects improper contact by persons communicating with children on the Internet or possible exploitation or sexual abuse of children to contact the New Jersey Internet Crimes Against Children Task Force Tipline at 888-648-6007.