A Guttenberg man is dead after a violent confrontation at Rumba Cubana Friday night and soon after the incident, his killer surrendered at the Guttenberg Police Department. 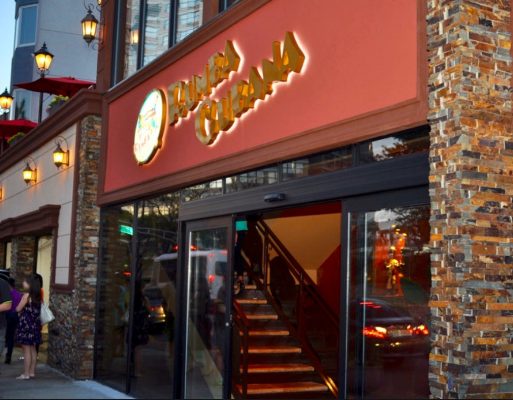 According to Hudson County Prosecutor Esther Suarez, about 9:45 p.m., a disturbance and fight broke out at the popular Boulevard East restaurant, and that’s when Reidel Carrasco, of West New York pulled a knife on Antonio Bouza.

Officers found the 28-year-old on the ground outside the restaurant with a stab wound to his chest.

Bouza was taken to Palisades Medical Center, where he was declared dead at 10:35 p.m, Suarez says.

An investigation by the Regional Medical Examiner’s Office will be conducted to determine the cause and manner of death.

This stabbing is still under investigation and anyone with information should contact the Office of the Hudson County Prosecutor at 201-915-1345.