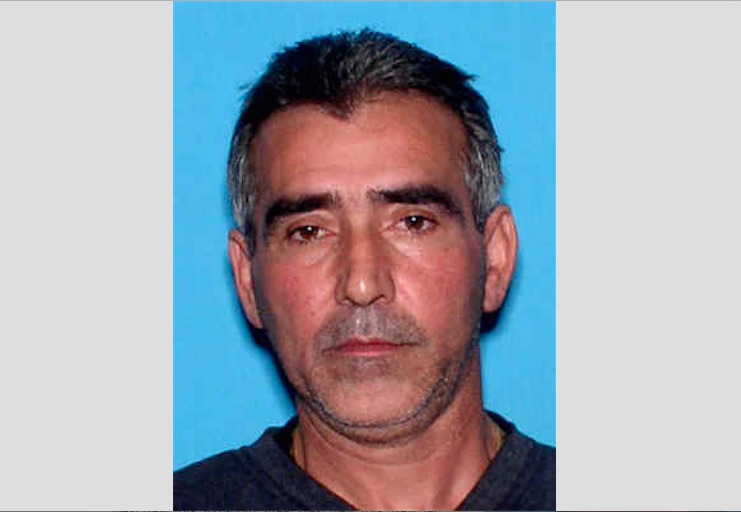 On January 13th, 2016 a report of an animal complaint came in by Geoffrey Santini, the North Bergen Animal Control Officer.  The tenant, Juan Perez, of 132 Hillcrest Place had abandoned a total of 67 dogs and cats at this residence.

When officers checked inside the residence, the following animals were discovered in deplorable conditions:

The following animals were found alive:

The following animals were found deceased:

The conditions inside the house were uninhabitable, with feces and urine everywhere.  In all my years as a police officer I have never seen such deplorable and inhumane conditions and was deeply saddened by what I saw.  It appeared that the deceased dog laying in the middle of the living room, was being fed upon by the starving animals in the house.

The outside temperature was approximately 29 degrees and the interior of the residence had a temperature of 40 degrees.  Not only was it extremely cold, there was no food or water for the animals and no clean space for them to rest or sleep.

The animals inside were taken to various shelters as they were in dyer need of medical attention and could not stay in such terrible, life threatening conditions.

As a result of the investigation, Mr. Juan Perez was charged with sixty seven (67) counts of animal cruelty.

Mr. Perez’s last known address was 132 Hillcrest Place.  He may also frequent Weehawken and Jersey City as he may have family there.

Mr. Perez works in construction and also frequents Home Depot and Lowes in North Bergen, Secaucus and Jersey City for his construction supplies.

If anyone has any information about this individual please call the numbers below.