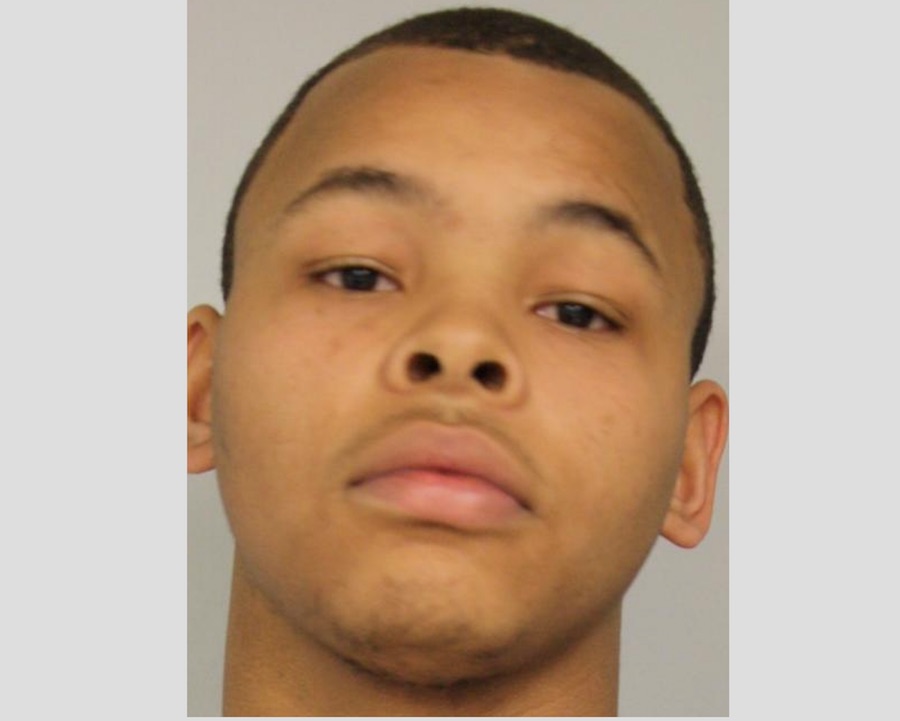 On Thursday, August 25, 2016, Quashawn Jackson, wanted for the May 26, 2016, murder of Tyrell Franklin and the attempted murder of Tavon Rush surrendered on an outstanding warrant for his arrest to detectives of the Hudson County Prosecutor’s Office. Jackson surrendered at approximately 9:30 a.m., while accompanied by his attorney, at the Hudson County Administration Building on Newark Avenue in Jersey City.

On May 26, 2016, at approximately 11 p.m., Jersey City Police were dispatched to the area of Stegman Street and Bergen Avenue in Jersey City on a report of a shooting. Upon arrival, police

found a victim, Tyrell Franklin, age 28, of Jersey City, in Audubon Park with an apparent gunshot wound to the upper part of his body. Franklin was pronounced dead at the scene.

Police also discovered a second victim of the shooting, Tavon Rush, age 33, of Jersey City, who was found nearby on Stegman Street with multiple gunshot wounds to his mid and upper body. Rush was transported to Jersey City Medical Center where he was treated for his wounds.