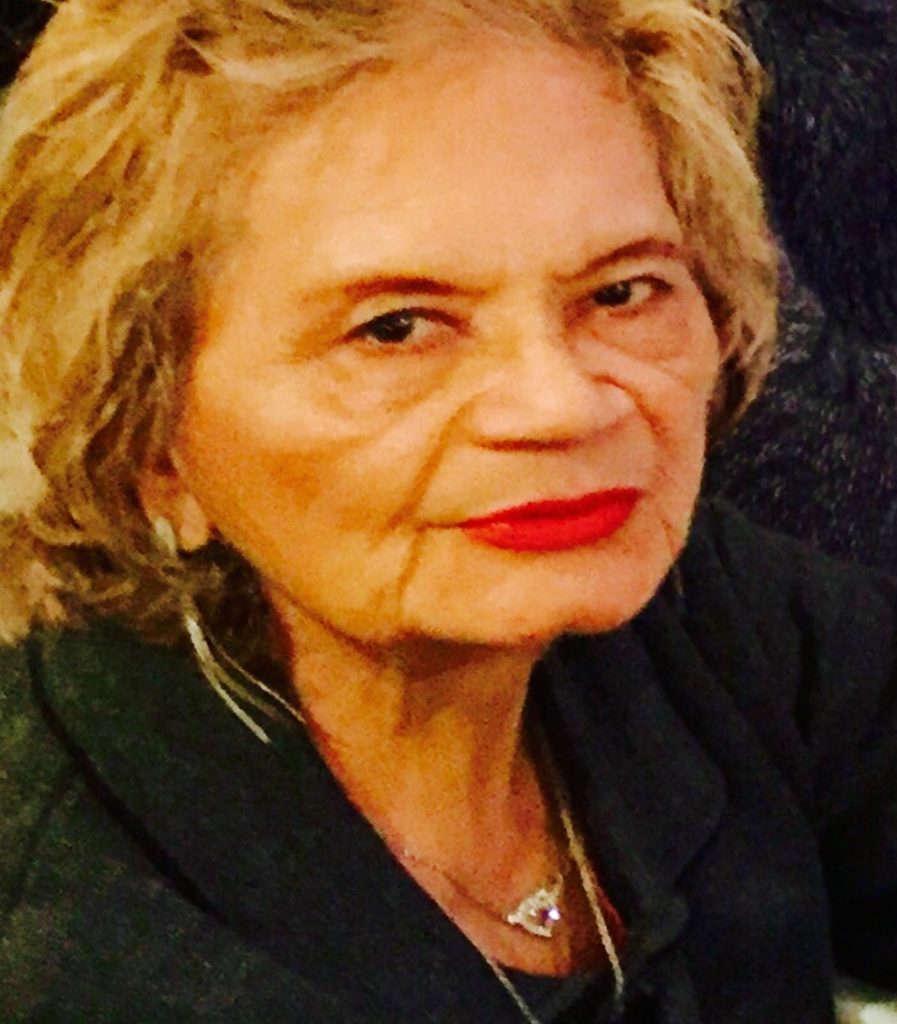 On February 7, 2016, at approximately 10:31 A.M., Jersey City Police were dispatched to 64A Lexington Avenue on a report of an unresponsive elderly female, later identified as Lucila Cardenas-Viejo, age 81. Upon arrival, police found the victim on the floor of her living room with multiple blunt and sharp force injuries to her body. The victim was pronounced dead at the scene at approximately 10:53 A.M. Video surveillance footage retrieved from the scene depicts a person of interest attempting to gain entry to the victim’s residence.