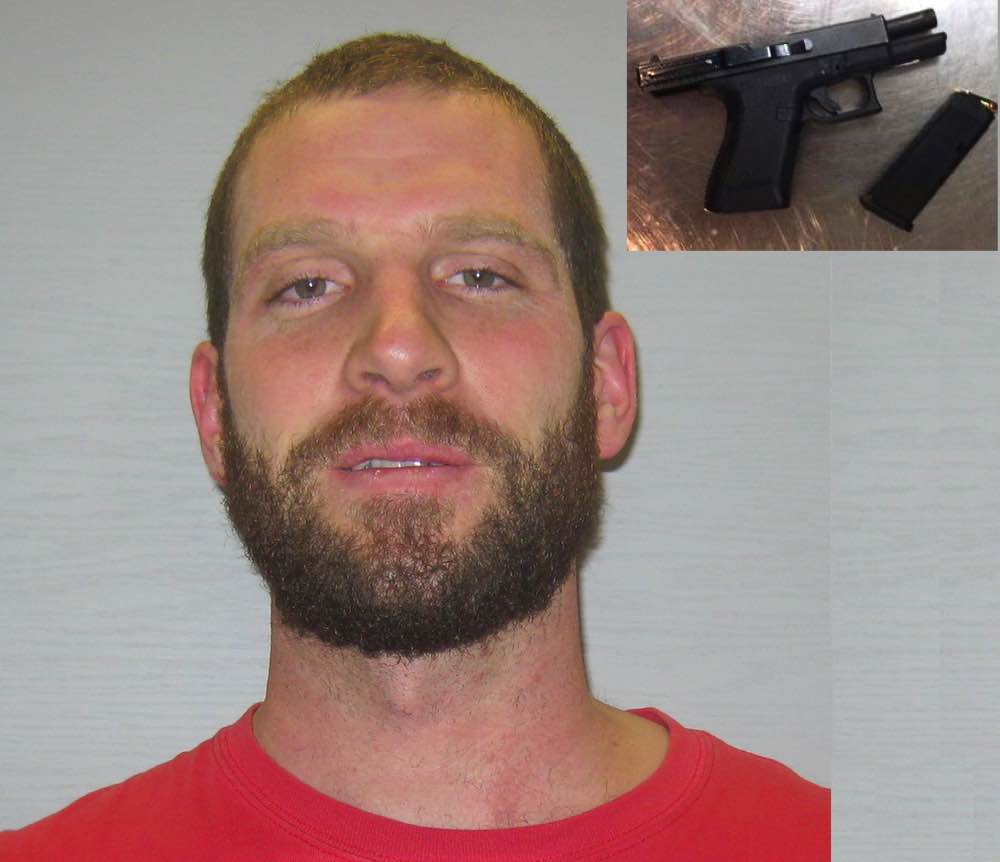 Port Authority Police arrested 30-year-old Chistopher C Brown from Morrisville, PA for carrying a Glock-23, 40 caliber semi-automatic handgun among the man’s carry-on items as he entered one of the airport checkpoints visible from the  checkpoint X-ray machine.

The checkpoint lane was closed and Port Authority Police confiscated the gun and arrested the suspect.

The suspect was charged with Unlawful Possession of a Weapon.