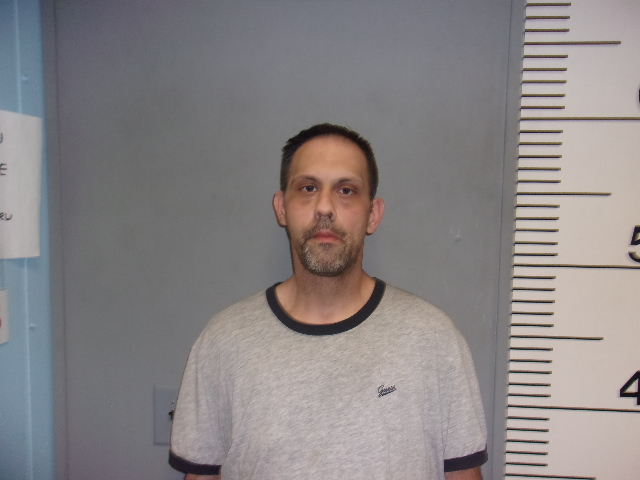 At about 5:15 pm on  June 2, 2016 Port Authority Police Officer Josh Oliveri was on patrol at 14 and Manila Sts. in Jersey City when he saw the suspect driving a tan Cadillac with an expired  registration.  The officer pulled the suspect over. When PO Oliveri  walked to the Cadillac he detected a strong smell of marijuana. coming from the drivers open window.  Absent any questioning , the suspect said that the marijuana was for “personal use”.  A clear bag of suspected marijuana was next to the suspect.   Four additional bags of suspected marijuana, two rolled suspected marijuana  cigarettes and an orange plastic pill bottle containing a large amount  of pills were also observed. The suspect stated that he had ninety (90) pills for his ‘anxiety’.  Eighty eight pills  were recovered and determined to be  Clonazepam. , a schedule 4 narcotic. A computer check reflected that the suspect ‘s license had been  suspended and that he had an open ATS warrant. The suspects auto was fund to be uninsured and unregistered.  His auto was impounded and bail was set at $75,000.00 and the suspect was taken to Hudson County Jail.