(UNION CITY, NJ) – A little after 1:00 AM on the morning of March 4, 2017, a fire was reported at 14th Street and Summit Avenue in Union City. Due to high winds, the fire quickly moved to 4 alarms and involved multiple properties including the Sts. Joseph and Michael Church on Central Avenue. A man was badly burned and the fire claimed the life of a two year old boy.

“It is absolutely devastating,” said Mayor Brian P. Stack. “The loss the parents of this little boy are experiencing is unimaginable and truly heartbreaking. We all will hold our loved ones a little tighter tonight having heard the news of this tragedy.”

Over 50 people were displaced by the fire and are receiving temporary assistance from the City of Union City and the Red Cross. “Many families lost everything in this morning’s fire and are going to need assistance to get back on their feet,” said Mayor Stack “We are asking for the community’s support, no matter how small the donation.” The Office of the Mayor will be collecting donations in the form of a check or money order for the fire victims. Checks or money orders should be made payable to the Union City Fire Victims’ Fund and may be sent to: 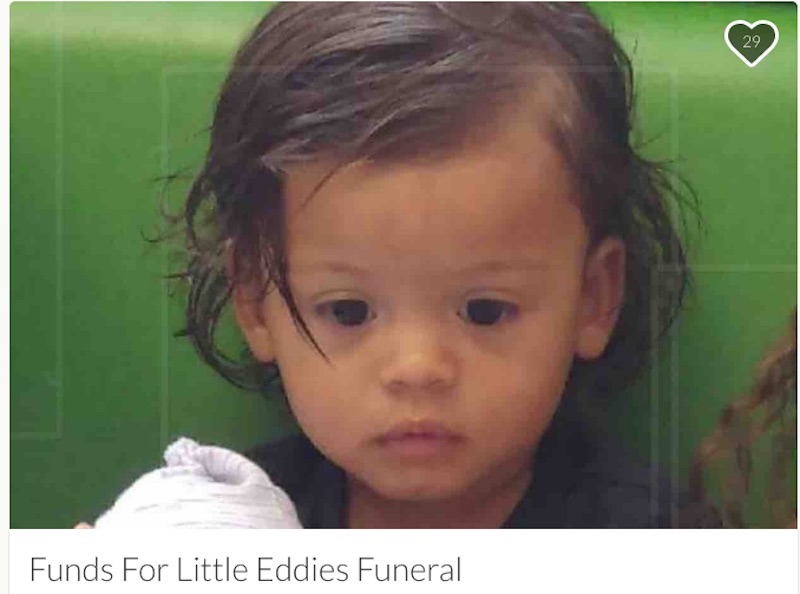 click this link to donate to the GoFundMe page. https://www.gofundme.com/3gm2ue0