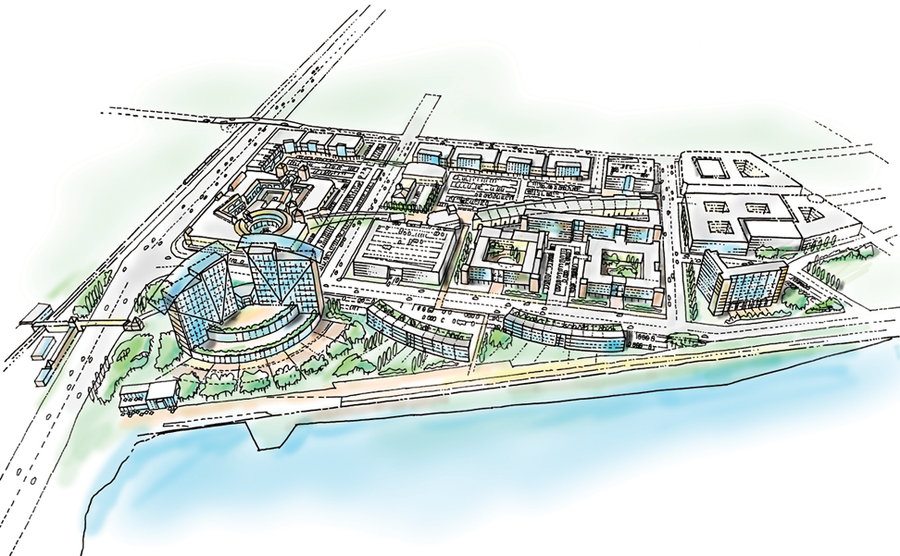 (Bayonne, NJ) – Mayor Jimmy Davis issued the following statement in anticipation of the City’s solicitation of new proposals for development of the property on the former Bayonne Military Ocean Terminal known as Harbor Station South:

“The fact that Kate Howard LTD and the City could not execute a final deal on the land known as Harbor Station South is disappointing to say the least. However, setbacks will not deter us from pursuing sale and development of the property. Harbor Station South remains a part of my agenda for economic development and revitalization of the City. There remains and incredible amount of interest in the site. In an effort to organize that interest we will be advertising a new RFP for Harbor Station South to ensure that we can get a sampling of the best of what the market has to offer.”