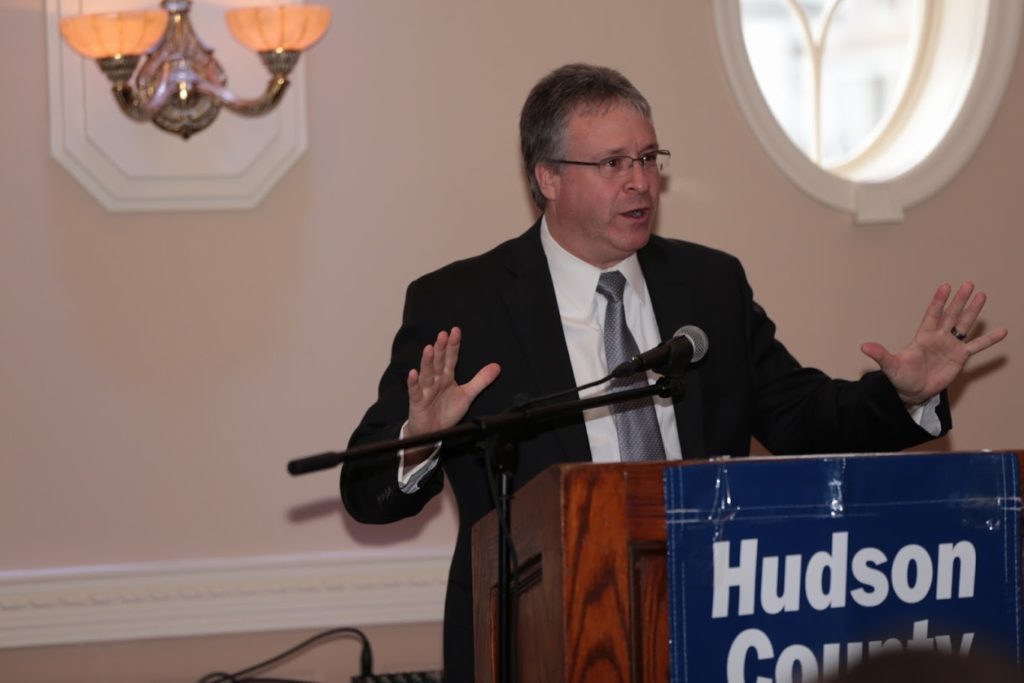 Speaking to the importance he has put on recreational programs, Mayor Davis stated, “Parks and recreation is a huge part of what gives a community its identity.” He continued, “It’s a reason people buy homes, send their kids to local schools, and enroll them in local programs. Investing in parks infrastructure is critical, and is all too often overlooked.”

Over the past year and a half, the City of Bayonne has celebrated the completion of three major recreation facility projects: renovations to Don Ahern Veterans Memorial Stadium, the reconstruction of the Richard L. Korpi Ice Rink, and the construction of the City’s first park designed specifically for children with special needs.

Continuing his comments, Davis stated, “Last October we did something exciting when we cut the ribbon on the City’s first playground built specifically for children with special needs. This tremendous project was funded by a nearly quarter-million dollar grant from the Hudson County Open Space Fund.”