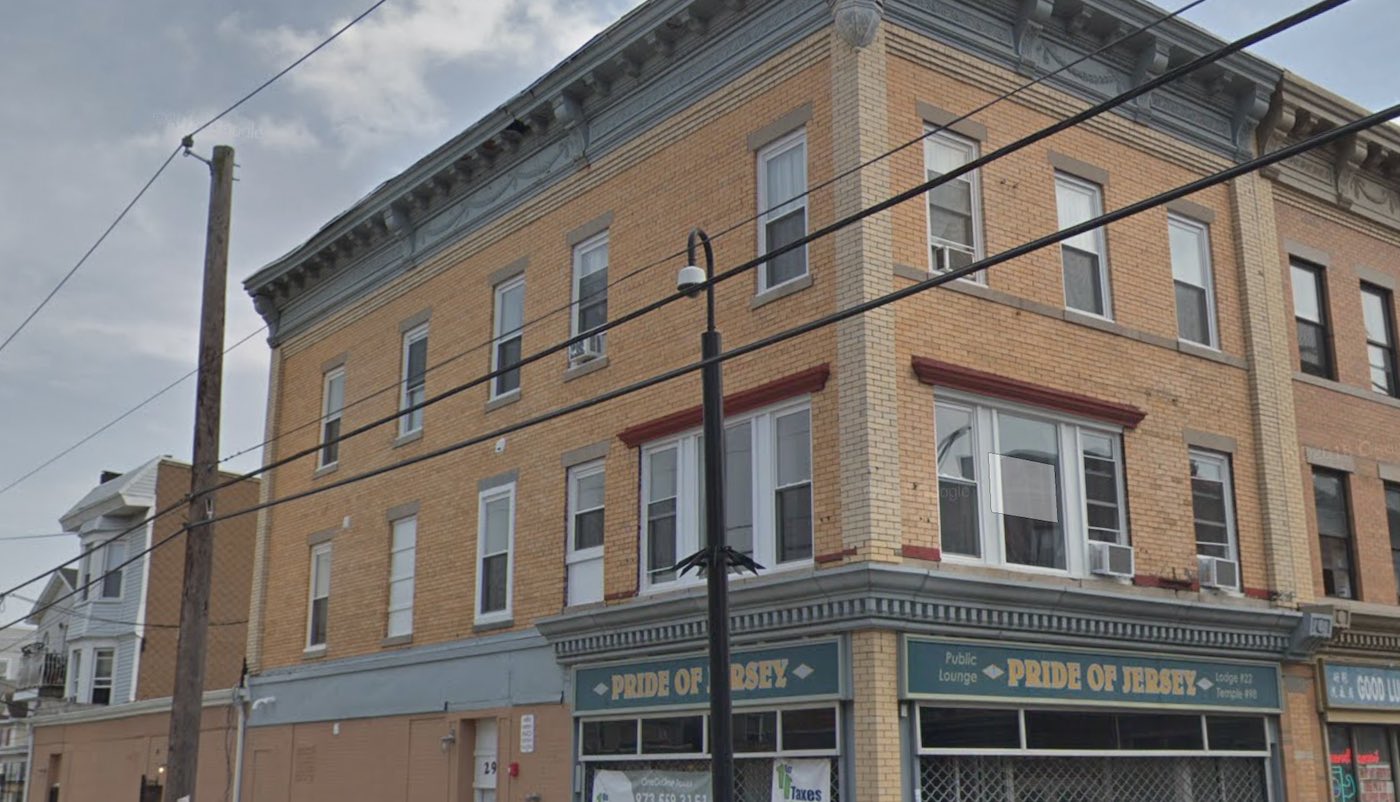 In 2019, forty two additional cameras in eleven locations have been installed throughout Jersey City, for a total of 208 CCTV cameras citywide

“We’re strategically placing the cameras in high crime areas with updated, state of the art systems, not only to serve as a crime deterrent but also as a crucial piece of evident in court,” said Mayor Steven Fulop. “We continue to see downtown trends in crime throughout the City and the cameras are a crucial tool in strengthening our crime reduction efforts.”

In 2018, Phase II of the CCTV project was completed, bringing the total of CCTV cameras installed and implemented to a total of 166 cameras citywide. With 42 more cameras, the new 208 cameras are operating at 5-times more clarity compared to the city’s former 1-megapixel technology.

When Mayor Fulop took office in 2013, there were 50 functioning cameras throughout Jersey City.

Phase I, Phase II and Phase III total nearly $1.4 million, in a combination of Department of Homeland Security Urban Areas Security Initiative (UASI) funds and capital budget funds. The cameras serve not only to assist the police, but can also be used for evacuation and emergency scenarios.

Phase III includes the continuation of extending fiber lines from existing lines to new and future locations, and continuing to upgrade the technology’s software.

“Now that our software is updated, we are able to have more users on the system simultaneously, without a lag or delay in the video – that includes our officers, the Office of Emergency Management and even the Department of Public Works – which is necessary in an emergency scenario,” said James Shea, Public Safety Director. “We’re working with our officers to get the software on their cell phones so they can access the cameras at any time.”

Phase I and II of the CCTV project included 6 parks and 21 street locations. The prior system, which was comprised of 150 cameras, was installed in phases between eight and fifteen years ago using Urban Enterprise Zone funds, which meant they were only placed in business districts throughout the city. The locations for the new cameras are based on crime data identifying areas of historically higher crime, our municipal parks and using feedback from the community.

Additionally, the old cameras hadn’t been serviced in several years once the state withdrew UEZ revenue from municipalities, which meant at times a third or more were out of service.