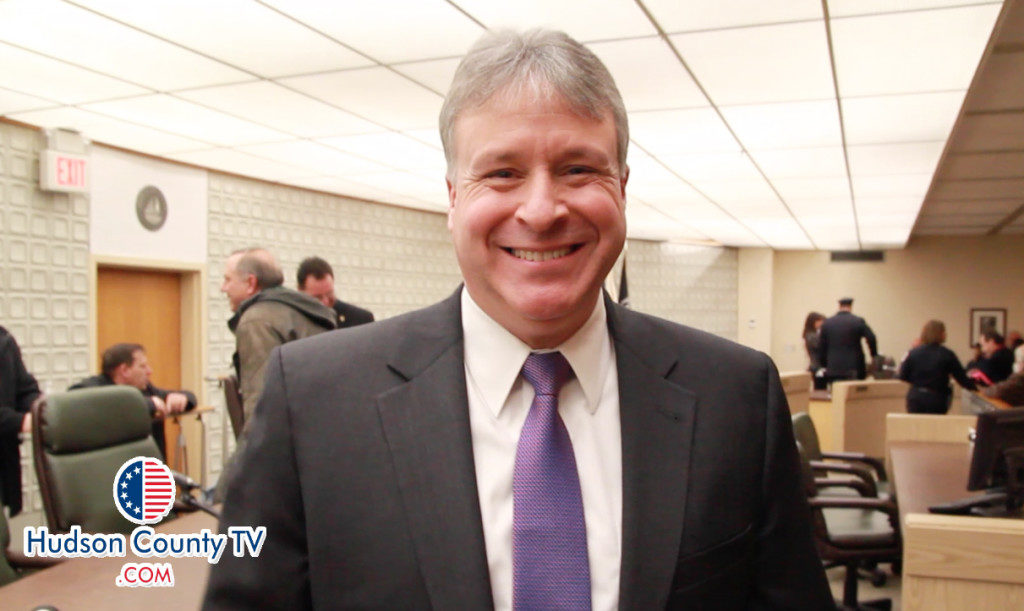 (Bayonne, NJ) – On Monday, April 4th 102 petitions for positions on the Bayonne Democratic Committee were filed with the support of Mayor Jimmy Davis. This is the first time in recent memory that a full slate of candidates was organized and endorsed by an incumbent Mayor.

“I think it’s great,” said Mayor Davis. “Of course the Democratic Committee is a political organization, but it’s about much more than that. It’s about getting people involved in the community from all backgrounds. It’s about seeing the value in each person, and recognizing all that they have to bring to the table.”

In New Jersey, municipal party committees are organized under state law by voting district. Each voting district may be represented by two individuals from each political party: one male and one female. The City of Bayonne encompasses 51 voting districts spread over 3 wards.

The 102 individuals endorsed by the Mayor include a diverse group of Bayonne residents comprised of current committee members, former elected officials, private sector employees, and public sector employees. The candidates are also demographically mixed, which Davis states, “reflects the diversity and strength of Bayonne as a community.”

The election of local Committees will be held during the Primary Election scheduled for Tuesday, June 7, 2016. Polls will be open from 6:00 a.m. until 8:00 p.m.