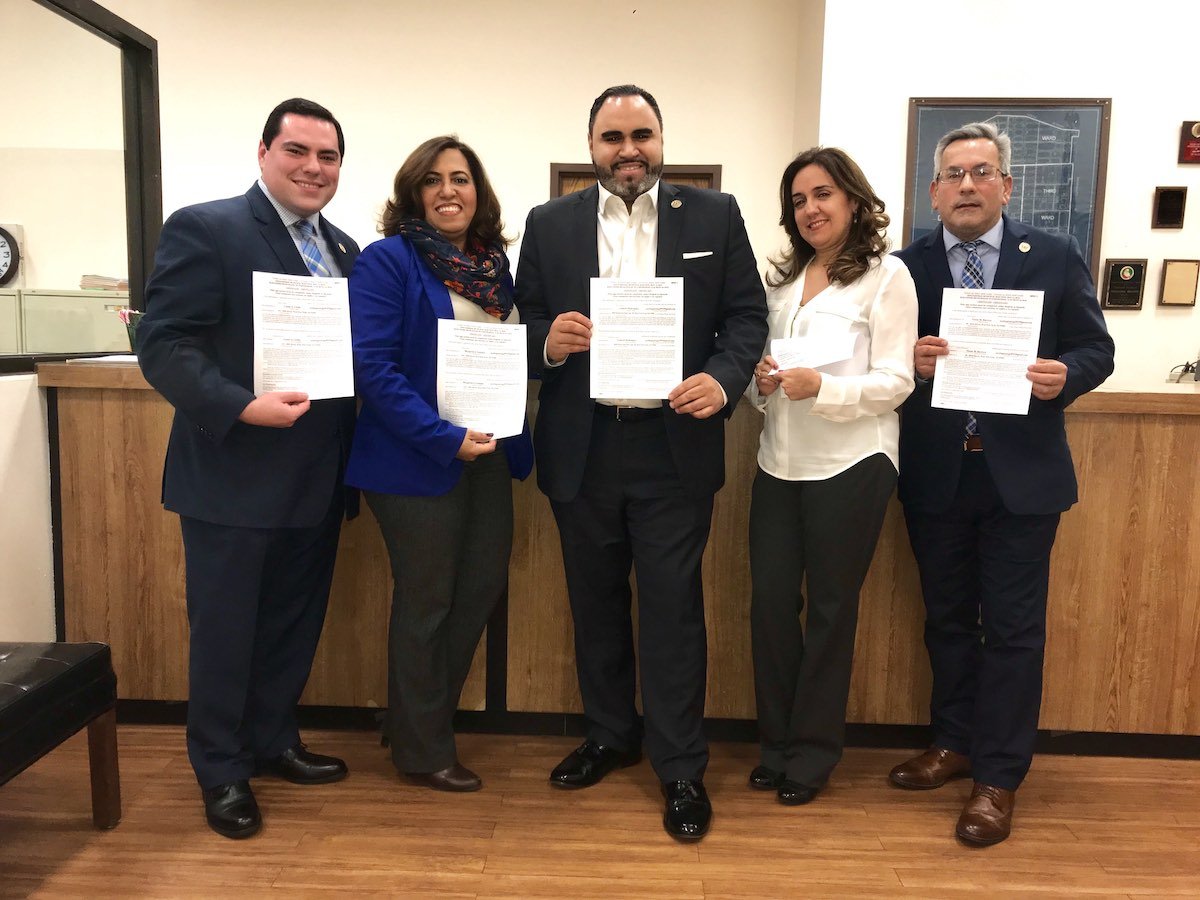 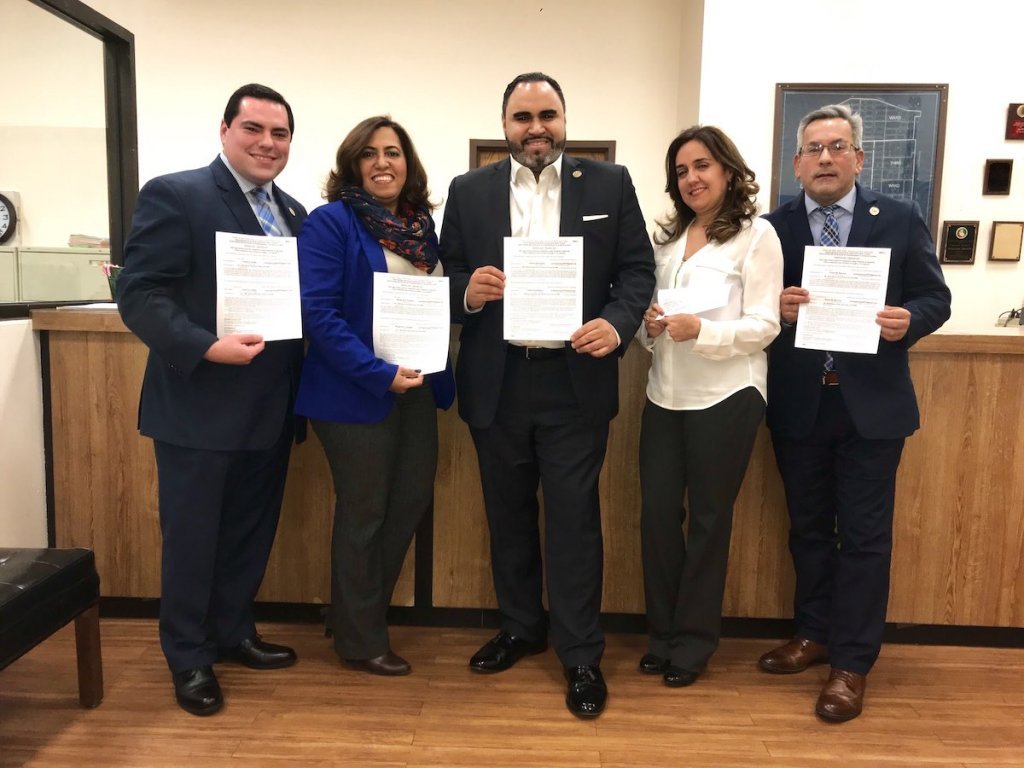 West New York, N.J. — Mayor Gabriel Rodriguez and the Board of Commissioners voted unanimously to introduce the Calendar Year 2019 Municipal Budget at yesterday’s meeting, featuring a decrease in local property taxes of -1.60%. The responsible, balanced budget is a reflection of months of hard work by Revenue and Finance Commissioner Margarita Guzman and follows the vision put into place when Mayor Rodriguez was Commissioner of Revenue & Finance which ensured fiscal responsibility while maintaining essential government services.

“West New York residents deserve a local government that delivers on the priorities we all share while ensuring that we manage our finances responsibly, and I could not be prouder to vote to introduce this budget document that accomplishes both of those goals,” said Mayor Gabriel Rodriguez. “We were elected to bring a New Beginning to our community and this municipal budget is the first step toward delivering on that promise.”

Commissioner of Revenue & Finance, Margarita Guzman has shared and continued that vision and has produced this budget that proves this administration’s commitment to stable taxes. This budget sets the community on a positive path to accomplish many of the goals of the new administration.

“Our entire finance team has worked for months to craft this budget despite difficult circumstances and pressure from outside forces to violate important principles like the hiring freeze that help us keep expenses in check,” said Commissioner Margarita Guzman. “I’m proud that we did not relent and stuck to sound budgeting principles, and the result will be much-needed tax relief for West New York residents, especially working families and senior citizens who need it most.”

The Town of West New York is one of the only municipalities in the State of New Jersey that has significantly held the line on taxes for two (2) consecutive years.

The proposed municipal tax decrease will offset the West New York School District’s increase, and most of the County of Hudson’s increase. The municipal budget will be discussed at a public meeting on July 10th before the Board of Commissioners vote to adopt and send to the State Department of Community Affairs for final approval.