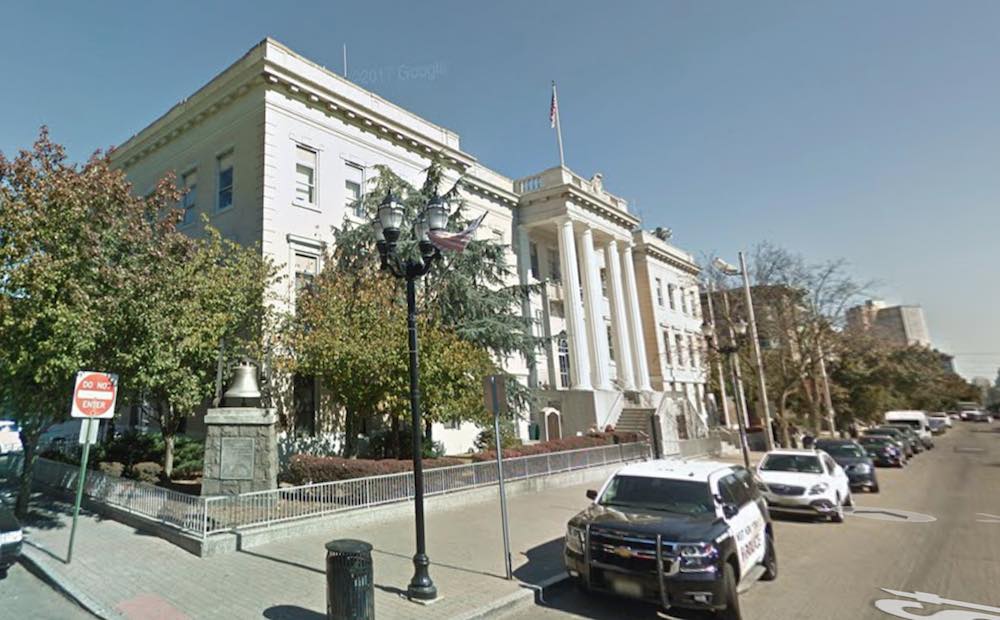 West New York, N.J. — Mayor Gabriel Rodriguez and the Board of Commissioners have taken the first steps in an aggressive plan to revitalize three of West New York’s major parks while protecting local taxpayers. The Board of Commissioners voted unanimously last Wednesday to introduce three bonding ordinances for renovations at Miller Stadium, Patricia McEldowney Field and Centennial Field, with a multitude of improvements that will benefit all West New York residents at no cost to local taxpayers.

“Our parks have been severely neglected in recent years, denying our children and all residents the open space and recreational opportunities they deserve,” said Mayor Rodriguez. “We had an opportunity to right that wrong earlier this year, but unfortunately politics got in the way and the former mayor blocked these much-needed improvements. I’m proud that one of our new administration’s first acts is investing in our community and our youth while fixing that profound mistake.”

Similar bond ordinances were considered by the Board of Commissioners in January, but despite the pleas of local parents and children who packed the meeting calling for park improvements the measures failed to achieve the required four votes. Now, the newly sworn-in Board of Commissioners passed the ordinance introductions unanimously. These improvements will be made at no cost to West New York taxpayers and will be funded by County of Hudson and State of New Jersey grants secured.

“Our children are our community’s future, and I can’t wait to see these parks be rebuilt to suit their needs and give all of them places to play, learn, and grow,” said Parks and Public Property Commissioner Victor Barrera. “West New York residents deserve these kinds of community amenities and our entire team is committed to delivering on our promise to move our town forward with actions like this.”

Planned renovations include a new drainage system and turf playing surface at Miller Stadium, which will now be used as a multi-purpose field for football, baseball and soccer games. Located on the waterfront, Centennial Field will also receive a new turf playing surface and draining improvements. Finally, Patricia McEldowney Field will be completely refurbished and will be equipped with security cameras to ensure public safety in the area.