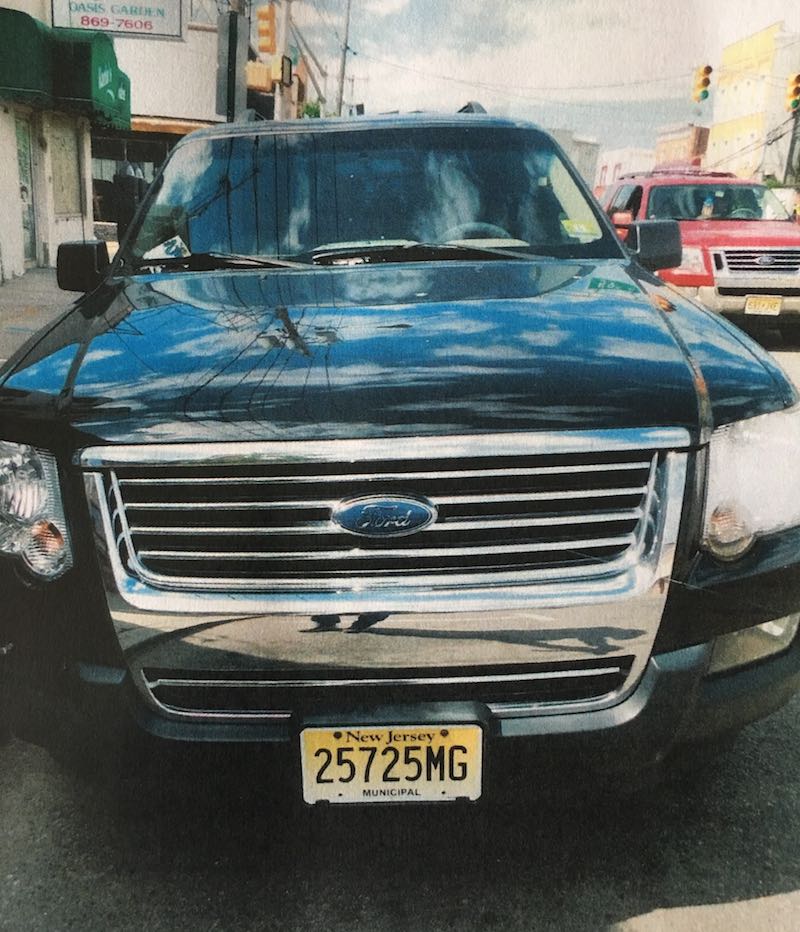 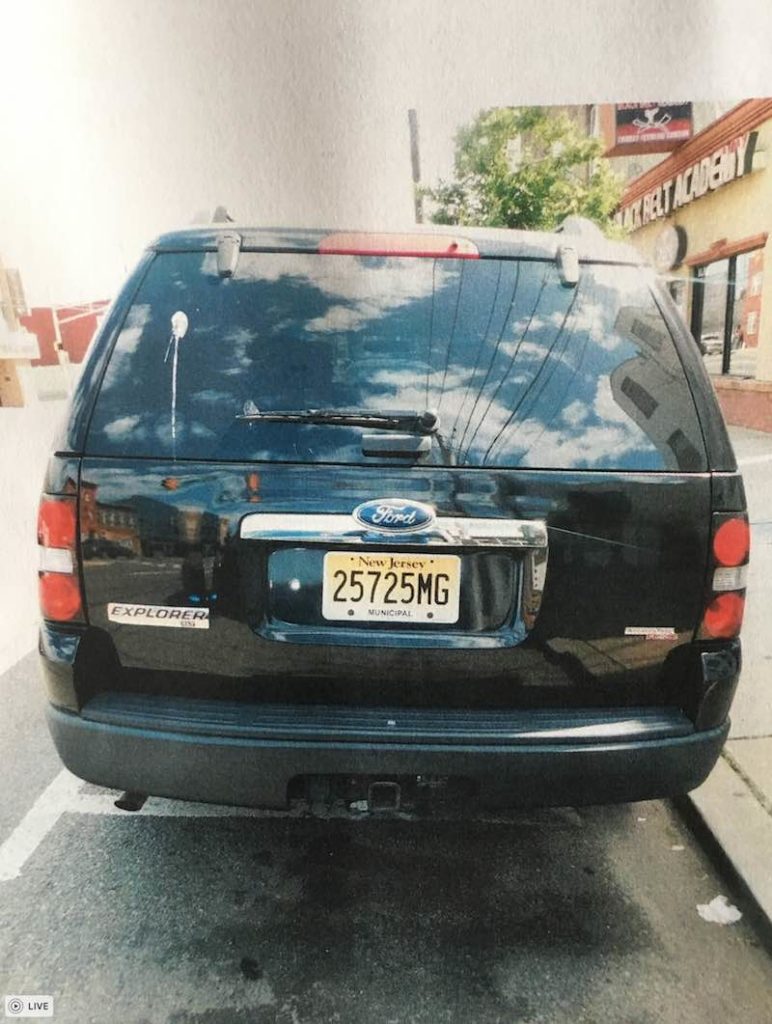 Putting up political signs on the wrong side of Kennedy Boulevard on primary Tuesday morning landed a Newark man in handcuffs and maybe a top New Jersey Democratic political operative in hot water, when one of the men arrested in a Newark City SUV, apparently being used for campaign work during business hours, said he was hired by campaign operative Pablo Fonseca.

According to the official police report obtained by HudsonTV, one of the men in the vehicle, Amos Crudup, told cops that “Pablo Fonseca hired me” to put up Roque-slate campaign signs along Kennedy Boulevard. North Bergen police pulled over the SUV at 60th Street and Kennedy Boulevard for putting up campaign signs for the Column B ticket in West New York’s Democratic primary today. The activity violated North Bergen’s solicitation ordinance, because the signs were placed on the west side of Kennedy, which is in North Bergen. The east side of Kennedy is in West New York. Column B is associated with West New York’s current mayor, Felix Roque.

Sources told HudsonTV in an exclusive that Roque was on the scene but it was unclear as to to why.

In addition, one of the SUV passengers, Jalil Simpson was arrested for an outstanding warrant from Irvington.

Roque has backed a slate of county committee candidates against a party organization backed slate today. The consequences of the primary may affect next Tuesday’s Democratic Party county committee vote, which determines party leadership and is considered crucial to which candidates get the party “ballot line” in future elections.

Calls and texts to Pablo Fonseca seeking comment were not returned.