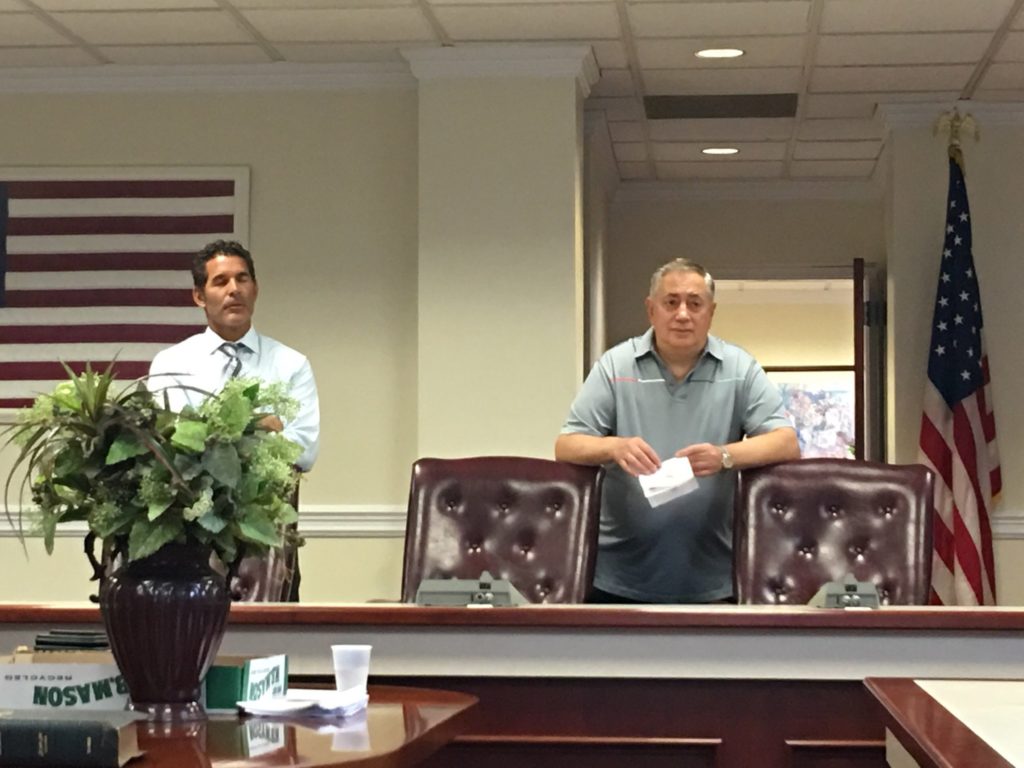 Hudson TV has learned that Angelina Sacco, the mother of North Bergen Mayor and State Senator Nicholas Sacco has passed away this morning at  Harborage Nursing Home in North Bergen.

Currently, Mayor Sacco is at the swearing in ceremony in North Bergern for six new police officers. A moment of silence was just given in honor of her memory.