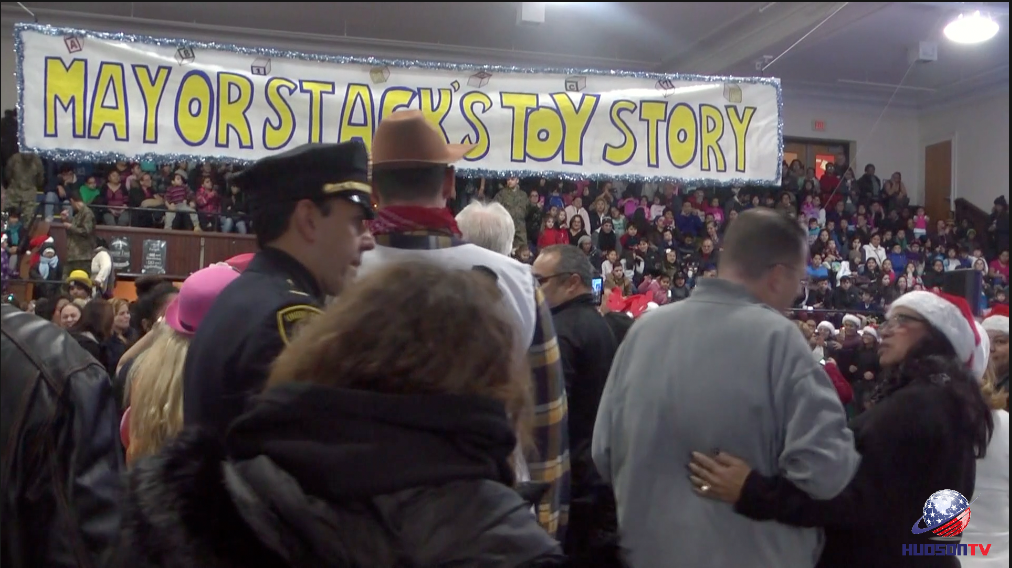 He does it for the kids and Mayor Brian Stack’s toy drive is still going strong after all these years.

On Saturday Union City residents came out in droves to get Christmas gifts for their children, and there were so many happy faces in the Washington School where it was held.

“We sent a flyer to the whole city and whoever comes, they’re welcome to come,” says Commissioner Maryury “Margie” Martinetti. 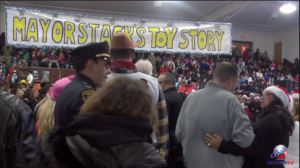 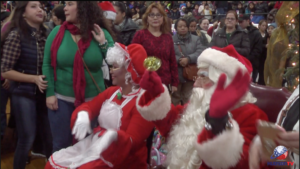 And what an amazing Christmas it’s going to be with donations pouring in from everywhere  just for the kids.

“This is done through the Mayor Stack Civic Association; he’s been doing it for many years now,” Martinetti says.

“I started this 37 years ago when I was 14 years old,” Mayor Brian Stack says. “First year we gave out about 20 toys— I did it out of my own money at the time.”

The mayor says he always envisioned expanding but never imagined something like this!

“The program keeps getting bigger and bigger,” Martinetti says, with the mayor adding that they’ll give out about 35,000 toys.

He’s all about giving back to the community and time and again Brian Stack sets an altruistic example — in this case starting with throwing three parties in Union City.

“Five in Jersey City, two in Hoboken and we also do something out of Weehawken using this school,” the mayor says.

There are so many people who contributed and gave their time to make this a memorable event.

“It’s nice to all those people financially that help us and almost 1,000 volunteers,” Stack says.

An incredibly successful toy drive means they may be left with extra toys on hand, so they’ll spread even more Christmas cheer by donating them.

“To hospitals, we’ll donate them to church organizations that need them and we keep them also for during the year should their be G-d forbid a fire, the mayor says.

And the very best part of all of this…

“Connecting with the kids and giving every child a toy,” Stack says. “It doesn’t matter where you come from, what income bracket — some of these children wouldn’t have a toy if they didn’t come here.”