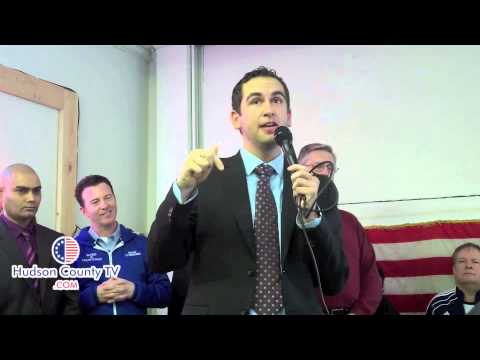 JERSEY CITY – Mayor Steven M. Fulop will deliver his sixth annual State of the City Address tonight, highlighting efforts over the last 5 years to change Jersey City and goals for 2019.

“We have seen progress at every level in Jersey City, in the last year and over the last five years, and it is important to recognize our efforts and assess where we are heading,” said Mayor Fulop.  “Transformational improvements can sometimes pose great challenges, but working together with residents, we’ve seen what we can accomplish as a City.”

Some of the many upcoming initiatives the Mayor will announce for 2019 include: