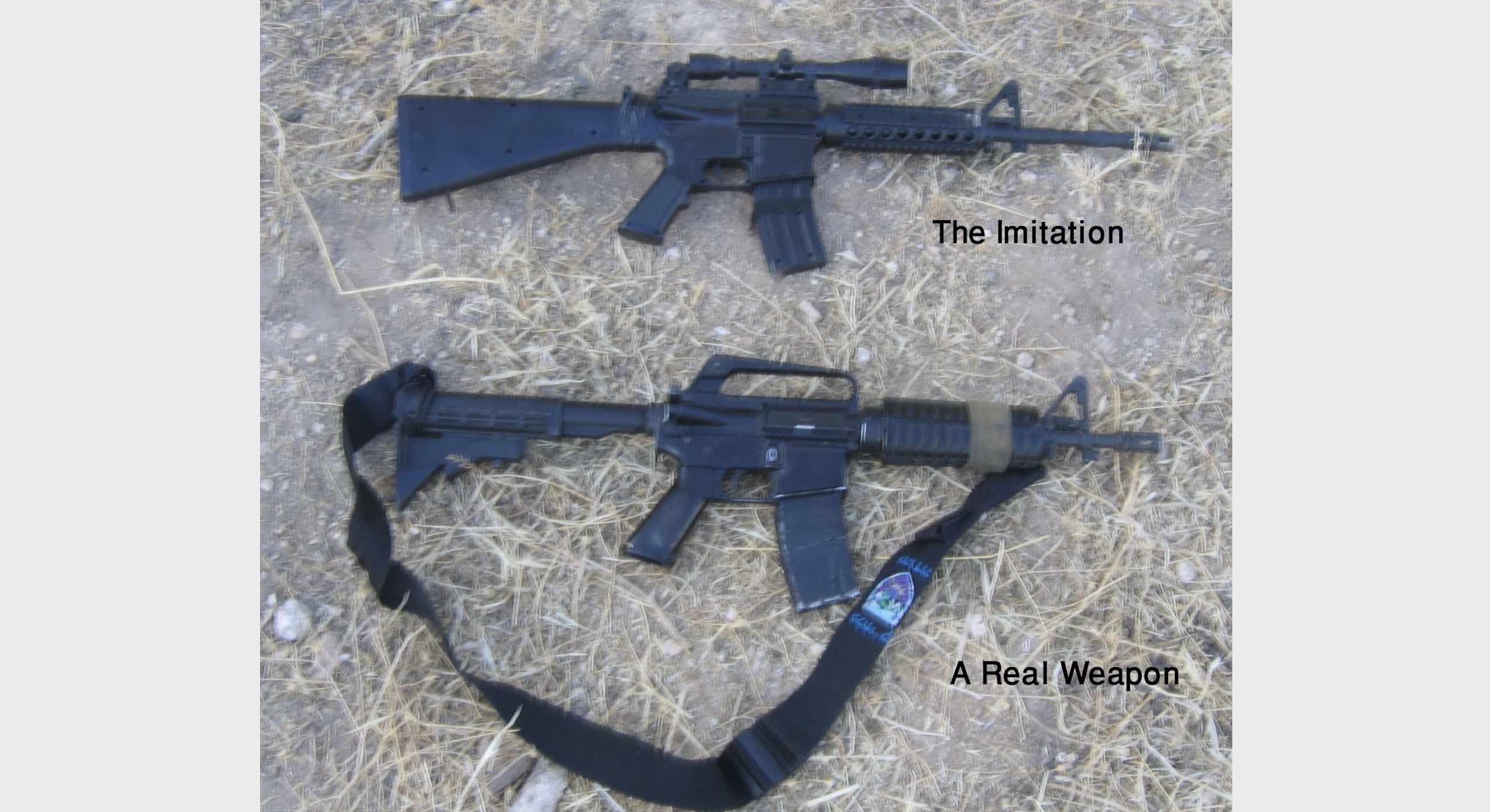 “We were pleased to learn that the CPSC is working with ASTM’s [American Society for Testing and Materials] F15.06 subcommittee for ASTM F589-17, Standard Consumer Safety Specification for Non-Powder Guns, to possibly update the standard.  Unfortunately, the January 24, 2019 review of the standard received more than 50 percent negative responses resulting in a failed proposal,” the senators wrote to Acting CPSC Chairman Ronald Adler.  “It is past time for the Department to revise its toy and imitation gun regulations and for the CPSC to strengthen non-powder gun.  To that end, it is imperative that the CPSC find a path forward on updating ASTM F589-17.”

More than 150 people have died since 2015 at the hands of police while holding lookalike guns, according to the Washington Post’s police shooting database, with black and Latino individuals more likely to be victims of these types of shootings.  A 2018 Emory University study found a majority of children could not distinguish between photos of a real and toy gun.  Yet, firearm manufactures continue to target younger demographics by entering into licensing agreements with toy manufactures to reproduce lookalike guns to market to kids.

“As you know, current regulations require ‘a blaze orange plug inserted in the barrel of such toy, lookalike, or imitation firearm,’ or that toy guns be brightly colored singly or in combination with specified colors, have an orange marking on the barrel’s exterior, or be made fully of transparent or translucent materials,’” the letter continued.  “Unfortunately, these orange tips are easily removed or camouflaged.”

In a separate letter the lawmakers sent in June to then-Acting CPSC Chair Ann Marie Buerkle and Commerce Secretary Wilbur Ross, they noted that existing regulations on toy or imitation guns are outdated and ineffective, and called for new regulations that ensure real, toy, and BB guns look markedly different and are easily distinguishable.

The CPSC acknowledged in its response that it explored requiring imitation guns be colored green, but that was determined to be an inadequate solution.

In June, Sen. Menendez stood with local leaders and law enforcement officials at East Orange, N.J., to call on CPSC to develop stricter regulations for airguns, BB guns, imitation and toy guns that ensure each of these models have “clear and visibly distinct markings that signal to police officers, parents and children that they are not real firearms.”

East Orange banned the sale of realistic-looking toy guns in the city in response to the 2014 fatal police shooting of 12-year-old Tamir Rice in Cleveland; Rice had an Airsoft gun in his possession.  New Jersey state law also prohibits children from possessing BB and air guns, which are regulated like firearms.