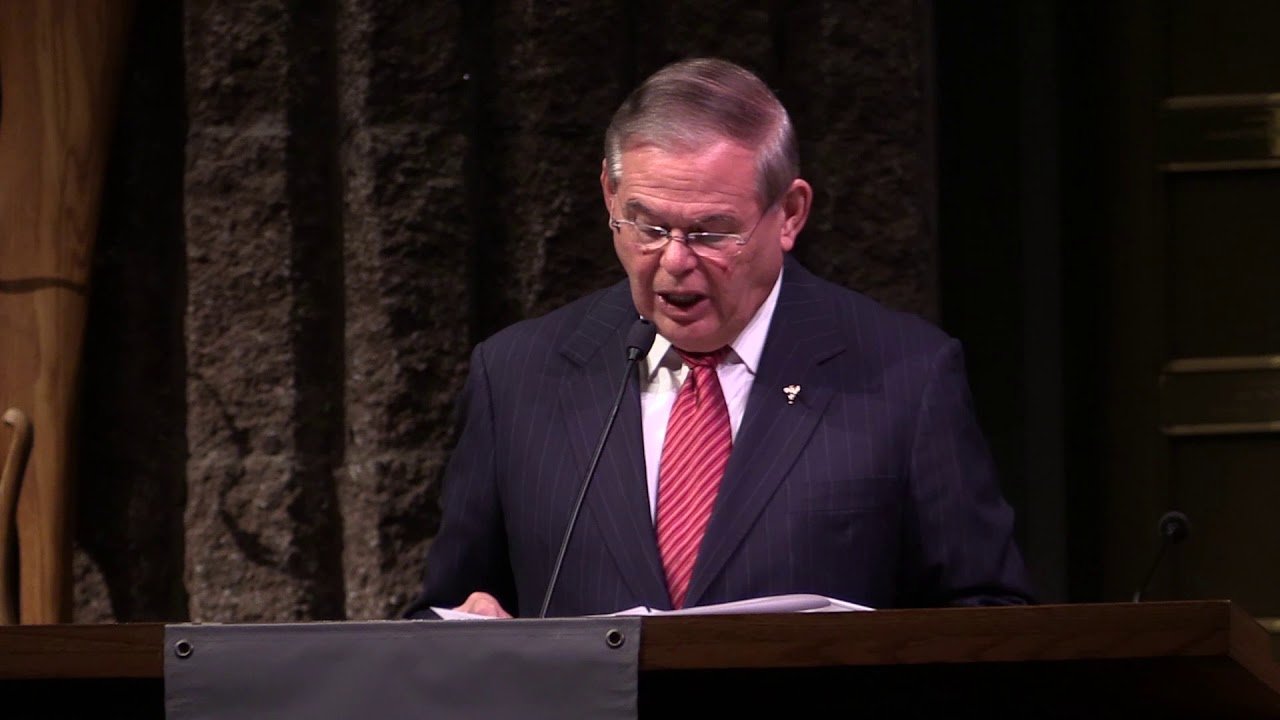 The event, held at Temple B’nai Abraham in Livingston, was organized by the Jewish Federation of Greater MetroWest and Moms Demand Action, and drew more than 2,000 local students, parents and educators from across northern New Jersey.

Sen. Menendez is the prime sponsor of the Keep Americans Safe Act, common sense public safety legislation banning the importation, sale, manufacture, transfer, or possession of gun magazines that hold more than ten rounds of ammunition and are designed for shooting en masse.  During last week’s CNN town hall with members of the Parkland community, Sen. Marco Rubio (R-Fla.) said he has reconsidered his opposition to a ban on high-capacity magazines.  Sen. Menendez welcomed his support.

Sen. Menendez, who voted for the original Assault Weapons Ban in 1994 as a member of the House of Representatives, has cosponsored legislation to reinstate the assault weapons ban. He has also sponsored legislation to expand background checks and close the gun show loophole, outlaw “bump stocks” and other devices that make semiautomatic weapons fully automatic, prevent those on the Terror Watch List from purchasing guns, and improve access to mental health and addiction treatment.

Earlier this month, Sen. Menendez joined a group of senators in demanding answers after the Federal Bureau of Investigation (FBI) failed to record court-martials or criminal convictions of servicemembers into the FBI’s background check database.  The senator opposes arming school teachers and supports the rights of states to pass their own gun laws restricting concealed carry permits.  He also participated in the 2016 Democratic filibuster for common sense gun safety on the Senate Floor and joined his House colleagues in a sit-in on the House Floor.