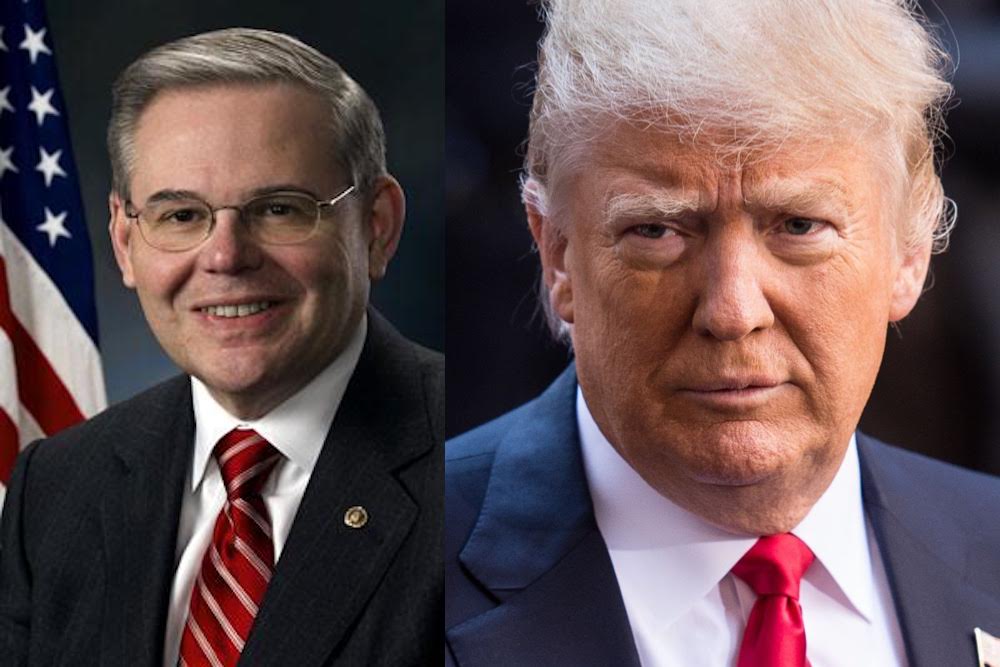 “The Russian Federation brazenly violated the INF treaty and has been unwilling to take the steps necessary to come back into compliance.  Through its actions, the Kremlin bears responsibility for the degradation of the Intermediate-range Nuclear Forces Treaty.  Throughout this process however, I have had serious concerns that the Trump Administration lacks a coherent strategy to address the threat new Russian cruise missiles pose to the interests of the United States and those of our allies.  President Trump clearly lacks an appreciation or understating of the importance of arms control treaties and today’s withdrawal is yet another geostrategic gift to Vladimir Putin.

“With the renewal of the New START agreement coming up next year,  I strongly urge the administration try a new approach and develop a coherent strategy to stabilize our arms control regime.  The relationship with the Russian Federation remains a challenge, but we must address these arms control issues and negotiate a durable agreement that ensures stability in our nuclear forces.”