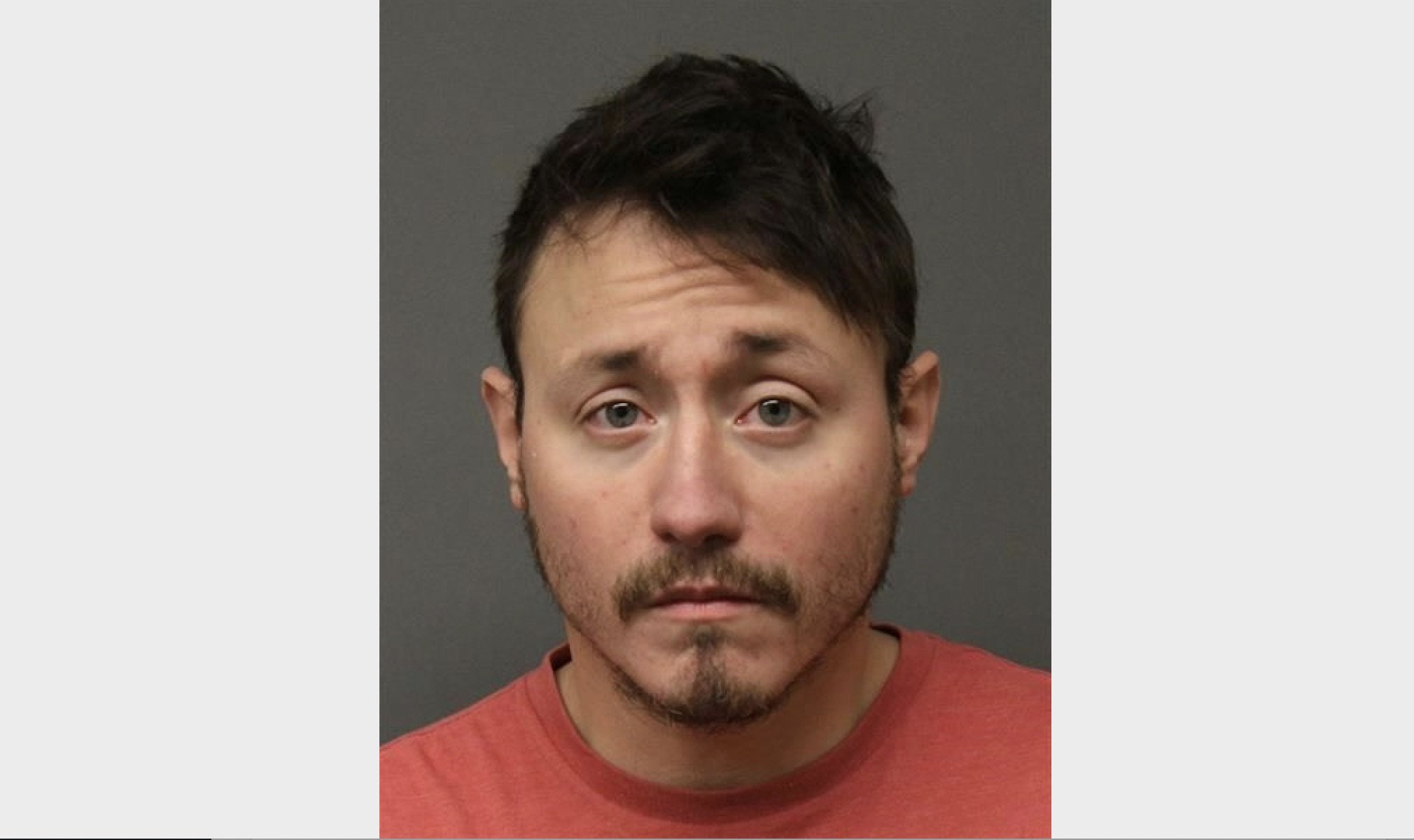 On Thursday, November 14, 2019, members of the Bergen County Prosecutor’s Office Cyber Crimes Unit executed a search warrant at the residence of JEFF A. VAZ during the course of an Internet child pornography investigation. The investigation revealed that VAZ used the Internet to view, download, or possess approximately 263 digital files depicting nude or sexually explicit prepubescent and pubescent children.

As a result of the investigation, JEFF A. VAZ was arrested on November 14, 2019 in Paramus, NJ and charged with one count of Possession Of Child Pornography in an amount greater than 100 files, in violation of N.J.S.A. 2C:24-4(B)5(B)iii, a 3rd degree crime. VAZ was remanded to the Bergen County Jail pending a first appearance in Central Judicial Processing Court in Hackensack.

Prosecutor Musella states that the charge is merely an accusation and that the defendant is presumed innocent unless and until proven guilty beyond a reasonable doubt. He would also like to thank the Midland Park Police Department for its assistance in this investigation, as well as the Lyndhurst, Ramsey, and River Vale Police Departments, and Bergen County Sheriff’s Department, which all participate in the Bergen County Cyber Crimes Task Force.