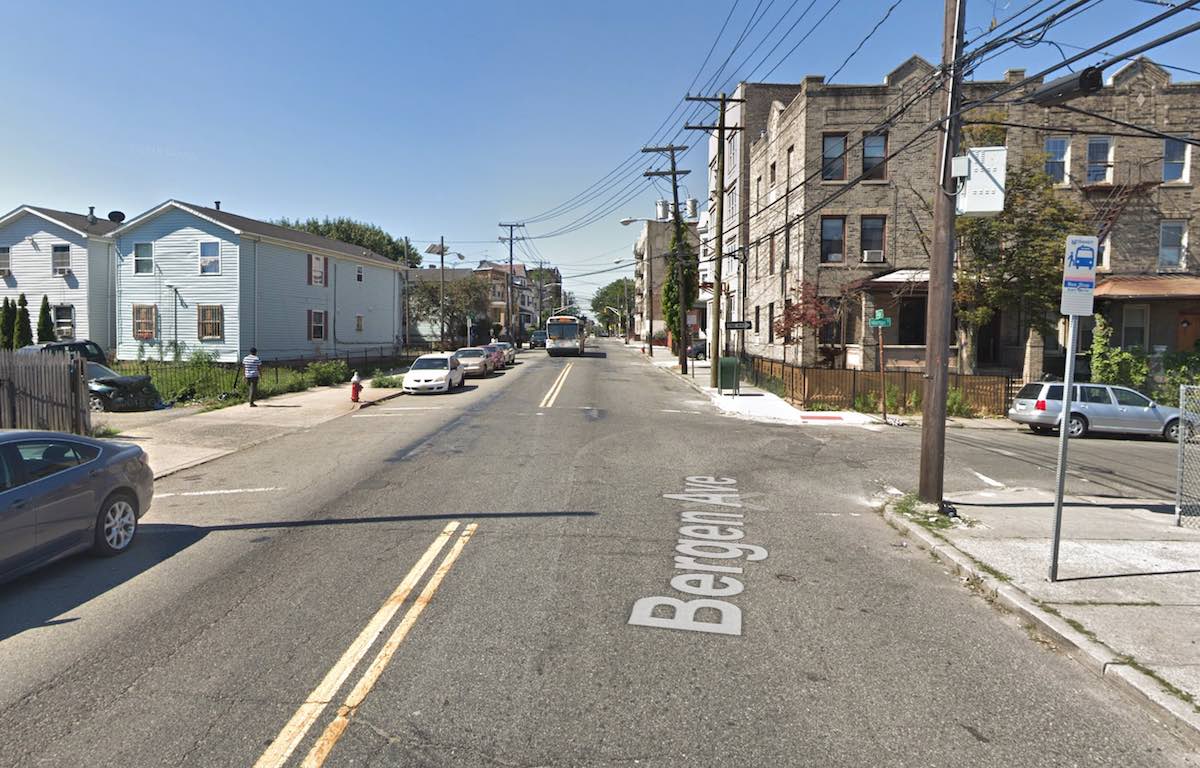 On Friday, April 19, 2019, at approximately 2:05 p.m., Jersey City Police Officers responded to a motor vehicle collision that occurred in the area of Bergen Avenue and Morton Place in Jersey City involving a Honda Accord and a Yamaha motorcycle. The responding officers found a lifeless male in the roadway at that location and identified him as the operator of the motorcycle.

The male, later identified as Reginald Jackson, age 50, of Jersey City, suffered apparent injuries to his head. He was pronounced dead at approximately 2:15 p.m. The Cause and Manner of death is pending further investigation by the Regional Medical Examiner’s Office.

The initial investigation by the Hudson County Regional Collision Investigation Unit and the Jersey City Police Department determined that Jackson was traveling southbound on Bergen Avenue and the Honda Accord was traveling northbound on Bergen Avenue before they collided. The events surrounding the collision remain under investigation.
The Hudson County Regional Collision Investigation Unit is actively investigating this case with assistance from the Jersey City Police Department. Anyone with information is asked to contact the Office of the Hudson County Prosecutor at 201-915-1345 or to leave an anonymous tip at: http://www.hudsoncountyprosecutorsofficenj.org/homicide-tip/. All information will be kept confidential.