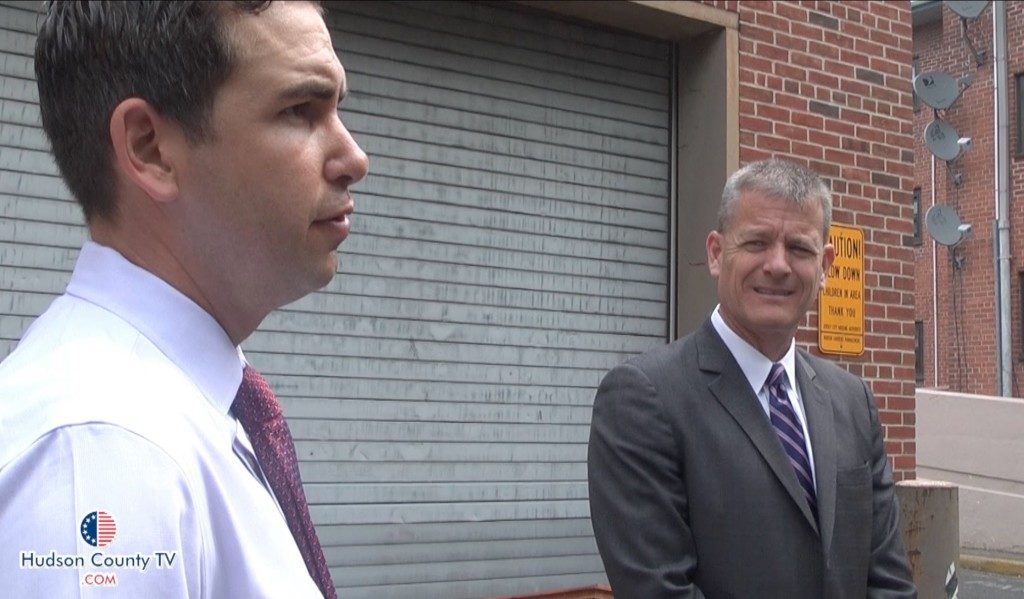 Steve Fulop knows you don’t go into battle without a plan.

The former Marine turned Jersey City Mayor knows he could lose next year’s Democratic primary for Governor. That’s why he wants to move the Jersey City mayoral election from May 2017 to November.

He would be the presumptive reelection favorite in November. But if the race is kept in May? He can’t sell a mayoral race and then bailing for governor the next month.

Fulop knows he might be out of politics if he can’t get the municipal election moved, and then gets beat in the primary.

For all his brains, Wall Street connections (which were brief) and pretty good run in Jersey City government, Fulop is keenly aware that come mid-June 2017 he might be out of a job. Any job. Then what?

Does Fulop try to get a cabinet position in the gubernatorial administration of, for example, Steve Sweeney?

More likely, Fulop goes back into the private sector. (Yes. An alien concept to most political types.)

Why? He has a Rolodex. He has connections. He would be a great door opener.

The bet here is Fulop is a very wealthy guy in a few years. And money is power. He will be more powerful than ever.

And one day he becomes the presumptive nominee and can fund his own campaign!

The same oh-crap-I-need-a-job concerns are behind two of the other contenders. State Senate President Steve Sweeney and Assemblyman (and former Democratic Party state char) John Wisniewski. That’s because the filing deadline for their legislative reelection candidacies is the same day as the deadline to run for Governor (first Monday next April). They could have two sets of petitions ready: one for Governor and one for their legislative districts.

Now those guys have risks of they run statewide and lose. Safe legislative seats are usually surrendered less often than Giants season tickets, and more usually surrendered due to death or federal criminal conviction. Wisniewski knows that, as his district lost Senator John Lynch to a guilty plea (to Chris Christie, then the United States Attorney). He has a law practice so he won’t be on the bread line. But what about Steve Sweeney? If he loses in June 2017, what is he doing for money after his term expires?

Maybe he prays Bob Menendez gets convicted so there is an open seat for U.S. Senate in the fall of 2018. Or even a special election if it opens up soon enough.

It’s tough getting work these days.