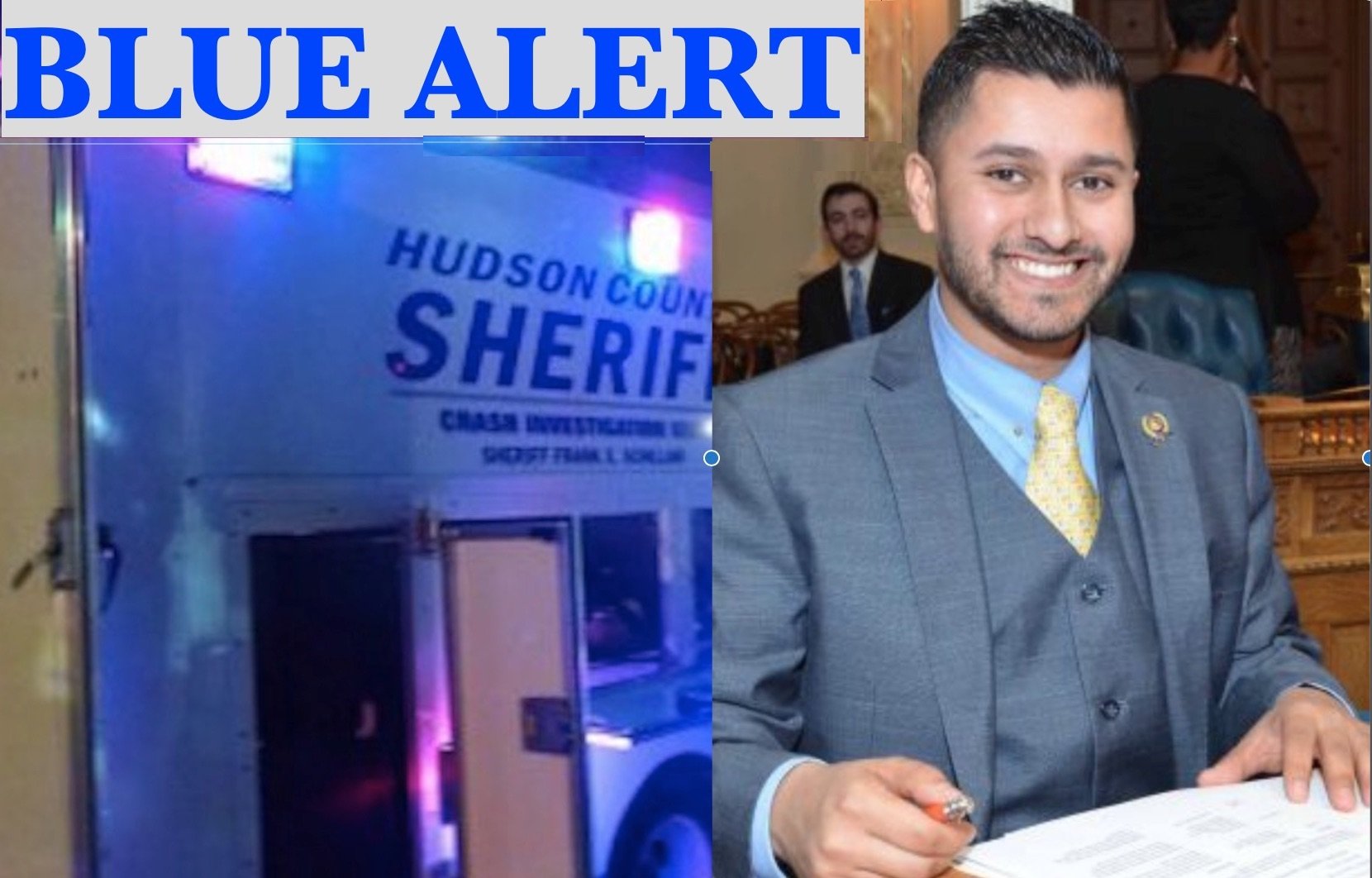 A measure aimed at aiding in the capture of persons suspected of injuring or killing law enforcement personnel in New Jersey has been unanimously approved by the State Assembly and now heads to the Senate for further consideration.

Bill (A-2604) is sponsored by Hudson County Assemblymen Raj Mukherji (D-Dist.33) and Wayne DeAngelo, who represents Mercer and Middlesex Counties.

The proposed legislation would create the “Blue Alert System,” designed to quickly give out information that could lead to the faster capture of those individuals suspected in the crime against the police.

Assemblyman Mukherji stated? “Police work is inherently dangerous.  Given the safety risks faced by law enforcement officers.  It is only right that we create a system that would allow for more efficient communication to help ensure that an individual who attacks an  officer is caught safely and brought to justice.”

The Blue Alert would be  activated when an officer is seriously injured or killed and no suspect is captured.

That's good give her life in prison.