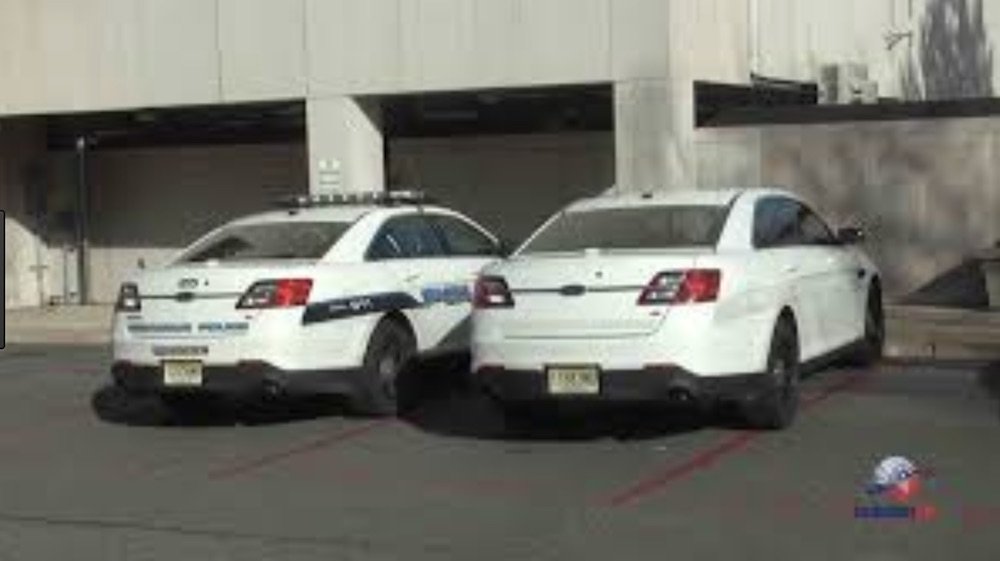 It was a busy week for the Secaucus Police Department, with several arrests made between December 26, 2022 and January 1, 2023.

On December 28, 22-year-old Engel Paulino gomez of Paterson, NJ was arrested during a motor vehicle stop for an outstanding warrant issued out of Garfield, NJ. Paulino gomez was released on his own recognizance pending a future court date and issued two motor vehicle summonses.

On December 29, police arrested 34-year-old Ricardo Nunez of Secaucus, NJ and 37-year-old Michael Alston of Maplewood, NJ during a motor vehicle stop for outstanding warrants issued out of North Bergen and Garfield, respectively. Nunez was able to post bail and was released, while Alston was released on his own recognizance and issued one motor vehicle summons.

Also on December 29, 60-year-old Josephine Dimoplon of Secaucus, NJ was arrested during a motor vehicle stop and charged with possession of CDS believed to be crack/cocaine and possession of drug paraphernalia. Dimoplon was issued a complaint summons and two motor vehicle summonses before being released.

On December 30, 73-year-old John Markovitch of Secaucus, NJ was arrested in connection with an investigation by the Secaucus Police Detective Division and charged with possessing a defaced firearm. Markovitch was arrested at police headquarters and released after being issued a complaint summons.

It is important to note that all of these charges are accusations and the defendants are considered innocent until proven guilty.